Taking advantage of one of Kip's days off and the nice weather and the fact that the Bay Area has so much to see... time for a day wandering around in the city.

Yoda looks perturbed at the intrusion: 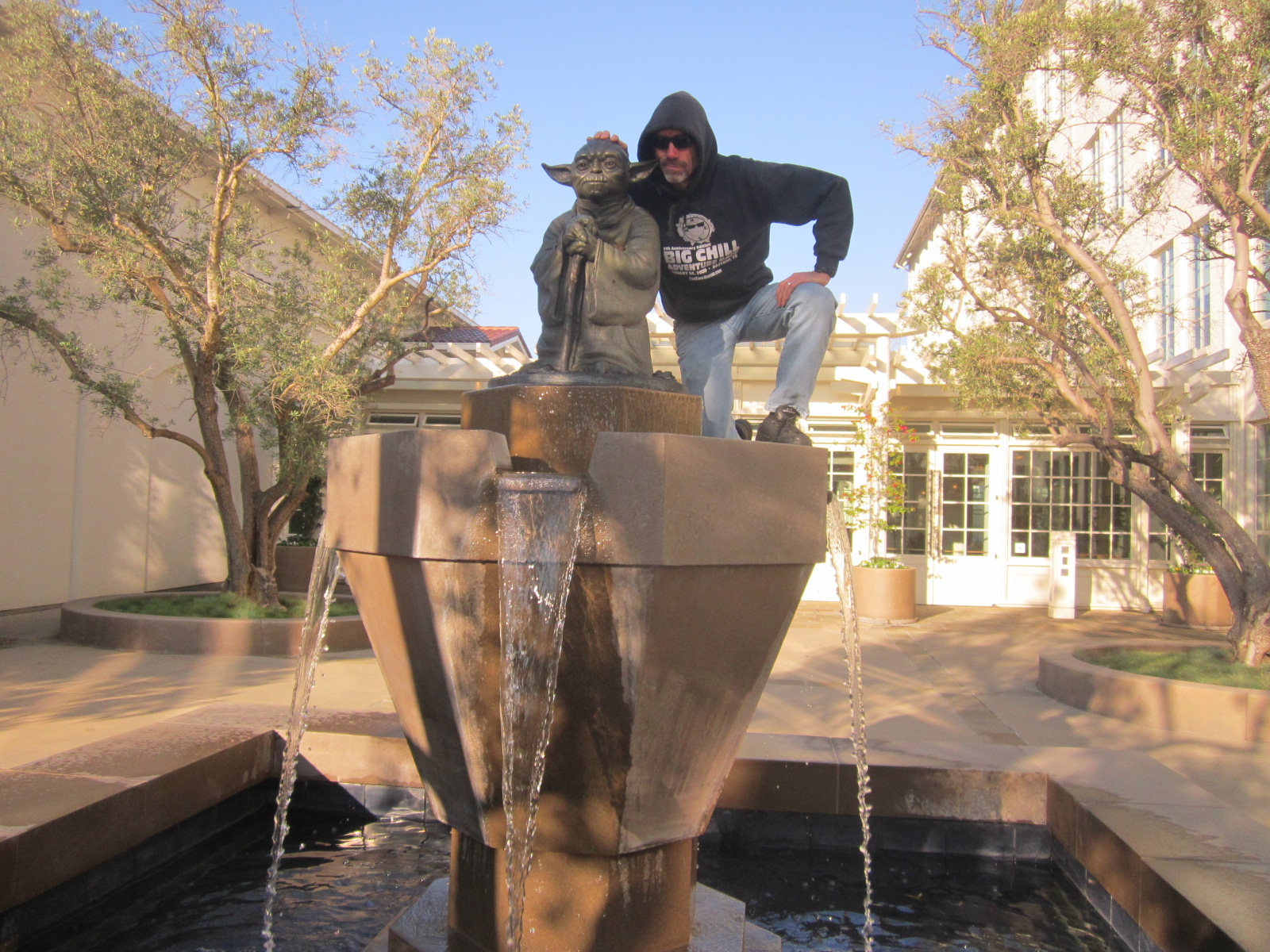 John beat Kip to the podium: 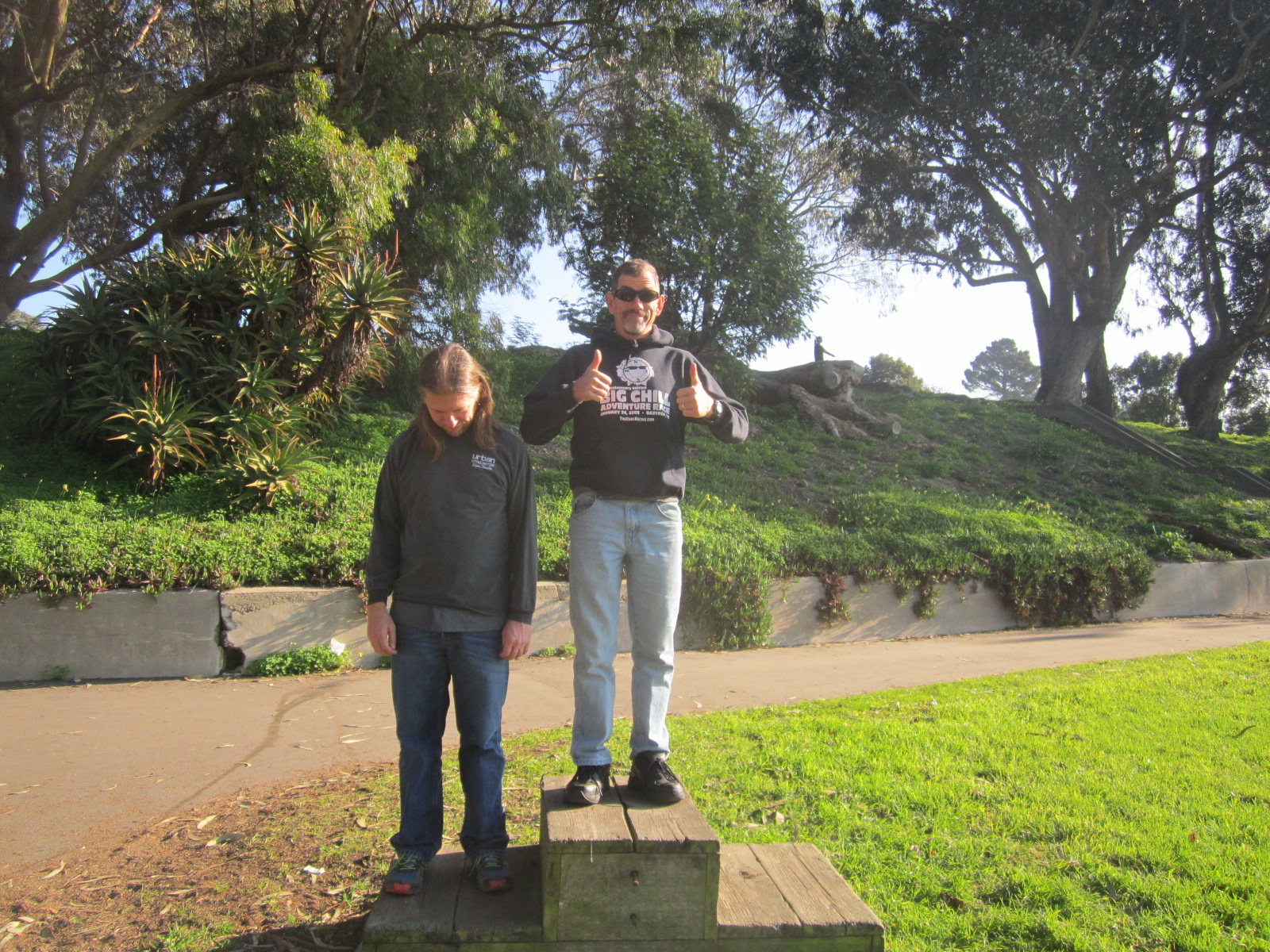 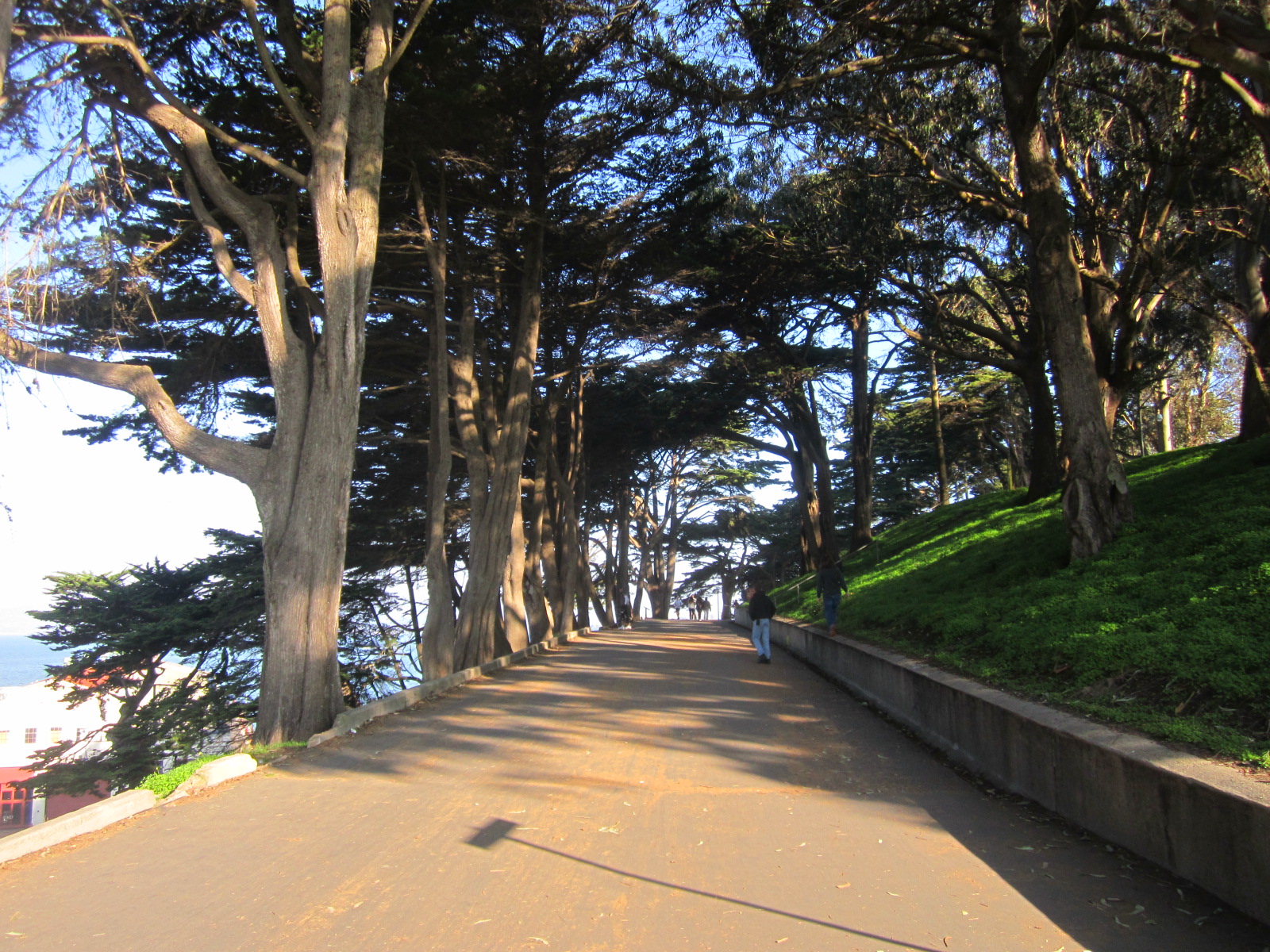 A bit hazy but the GGB is slightly visible in the background: 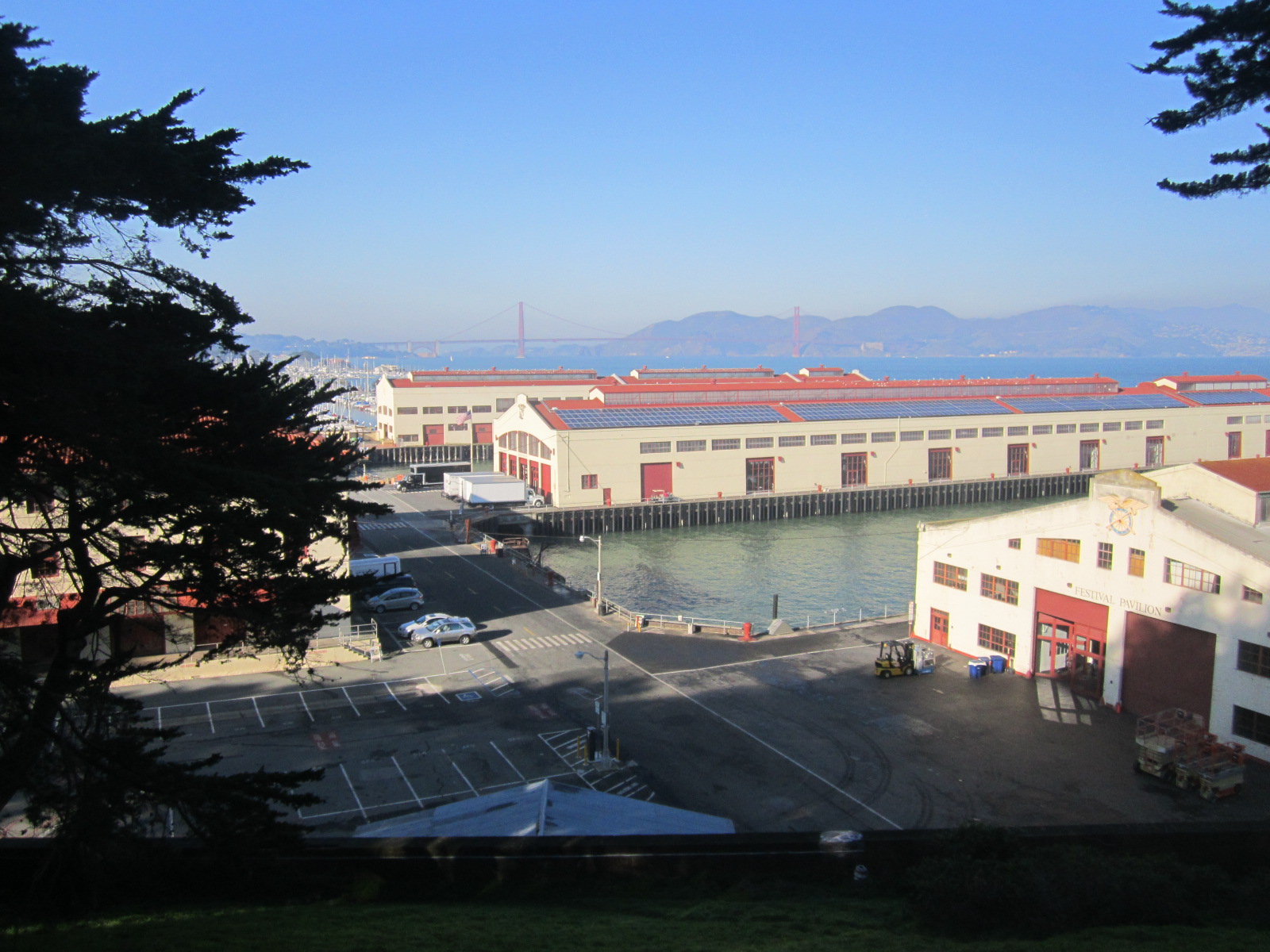 Trying to figure out why this piece of pavement is roped off (besides the brief appearance of a John Beard there): 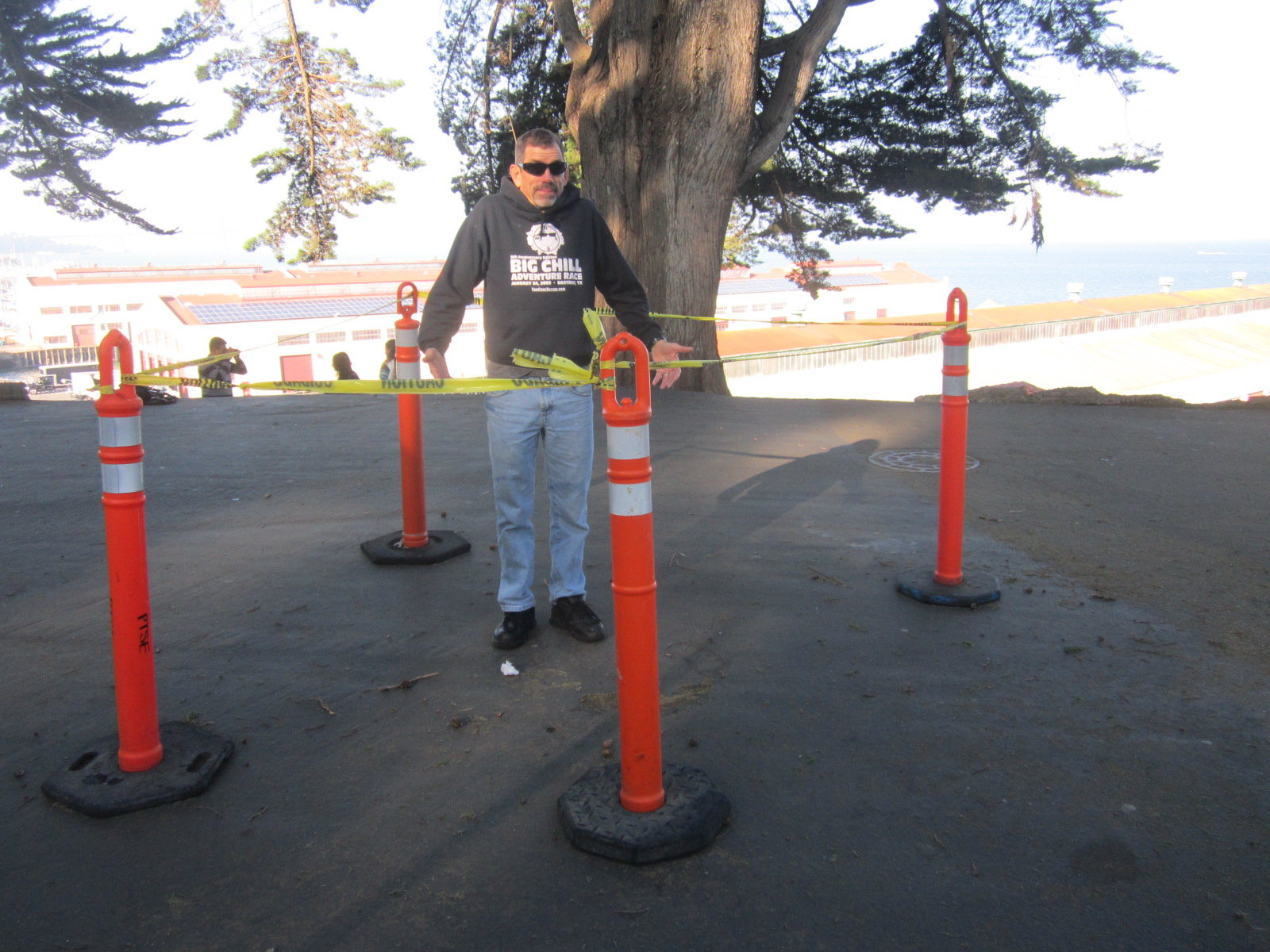 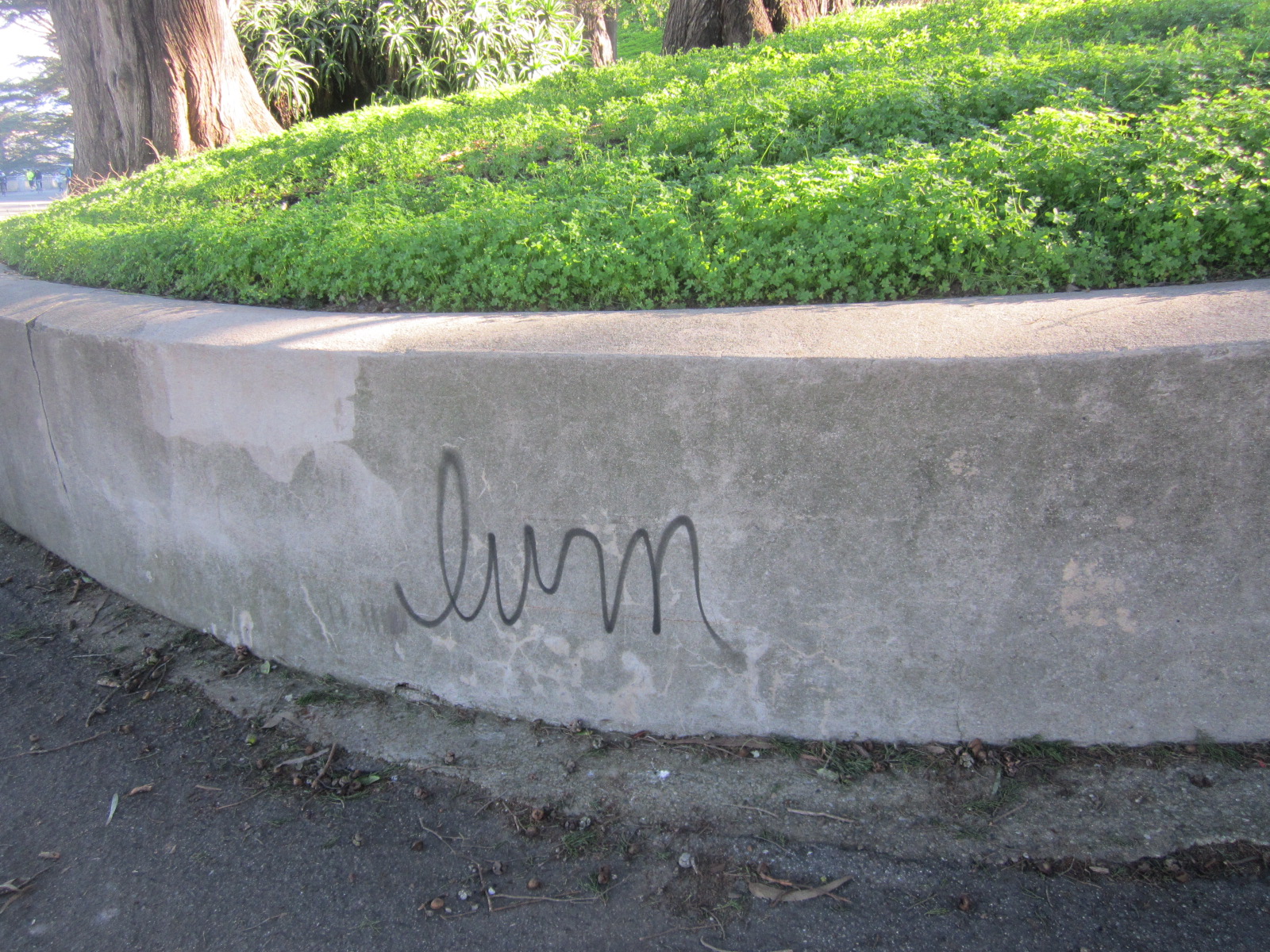 Alcatraz across the way.  We also watched people swimming in the chilly water, not something any of us could see ourselves doing. 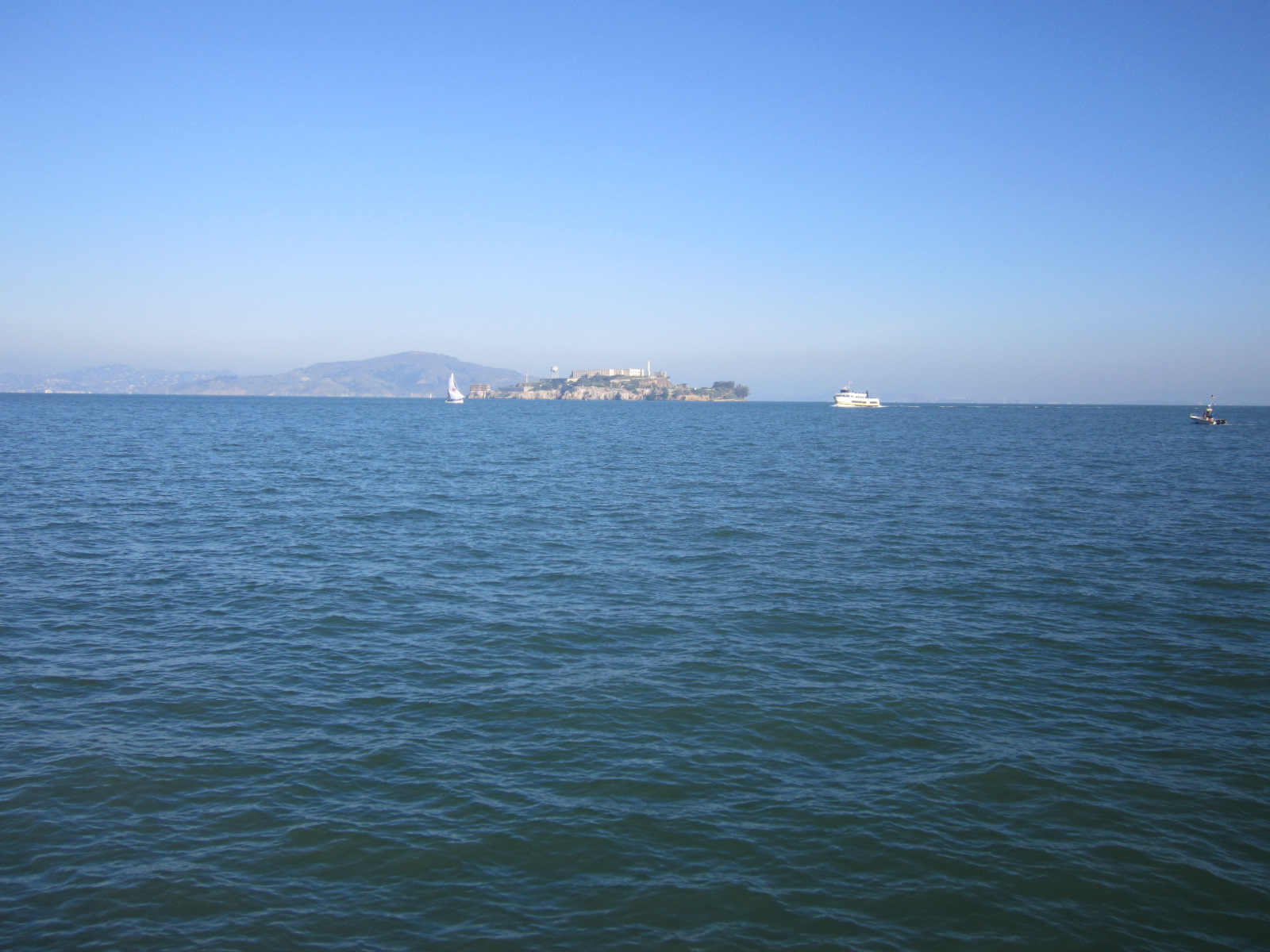 Playing some older games at the Musee Mechanique, what a blast from the past: 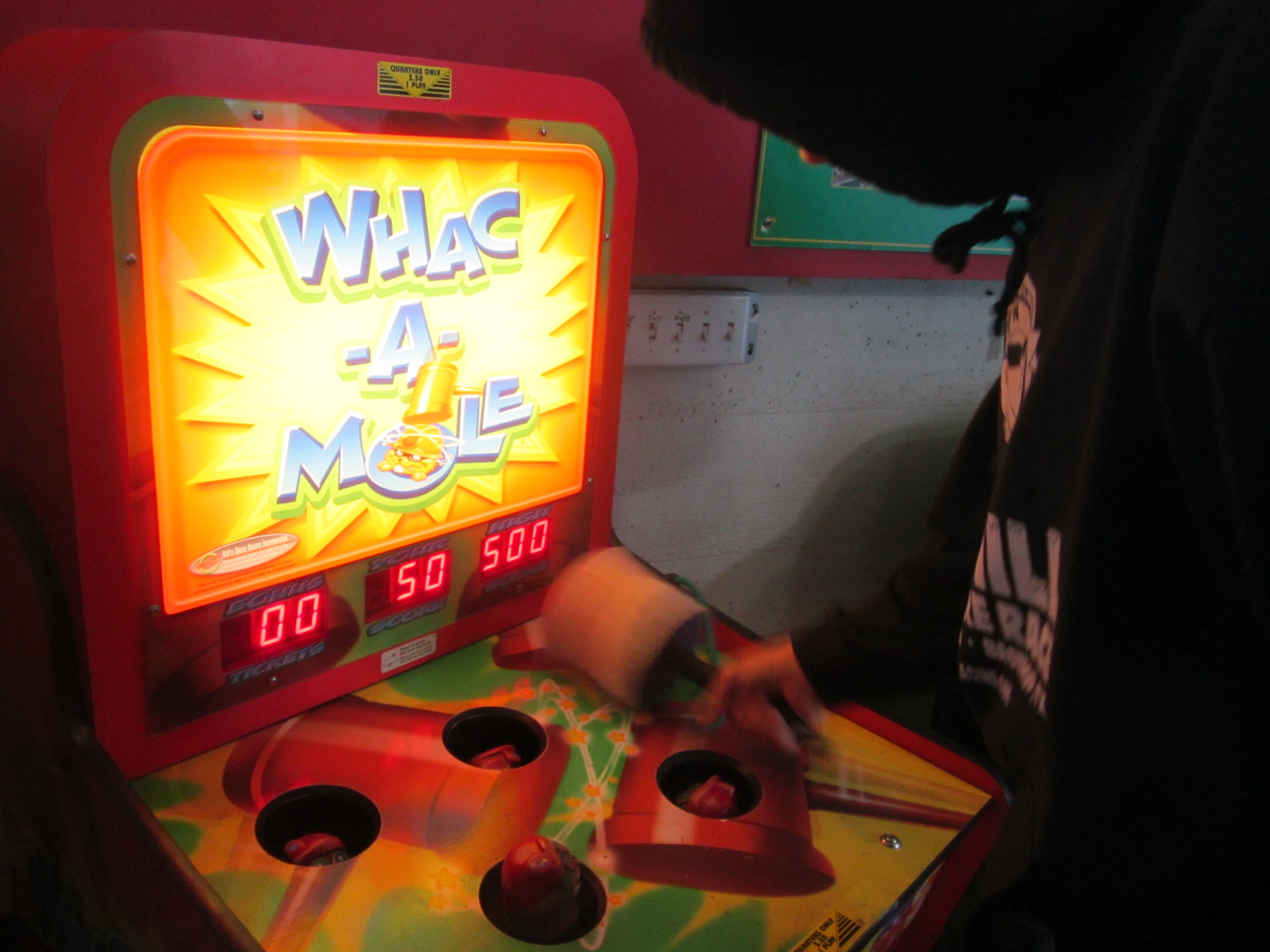 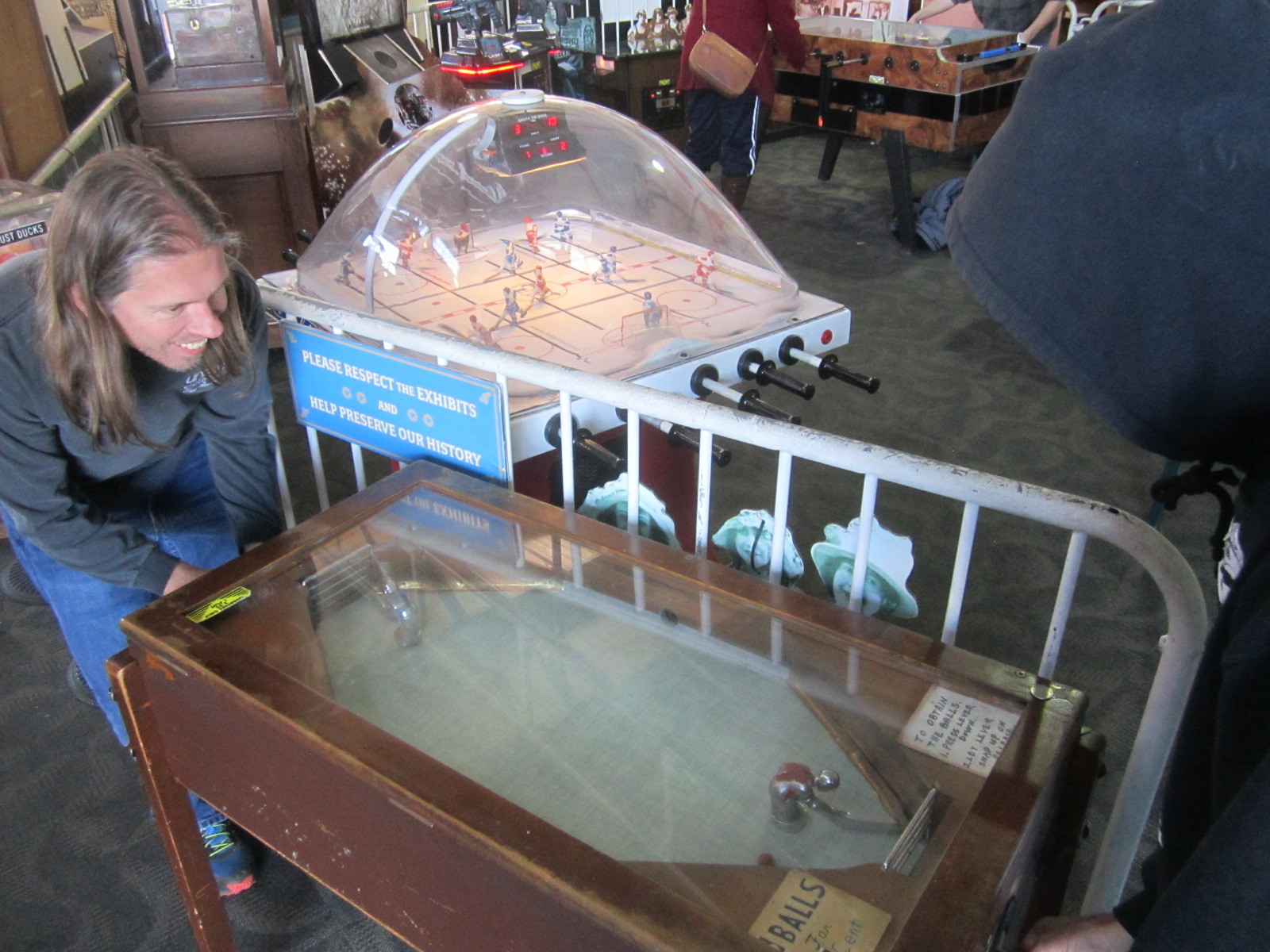 Kip getting zapped by Uncle Fester in an oddly disturbing game: 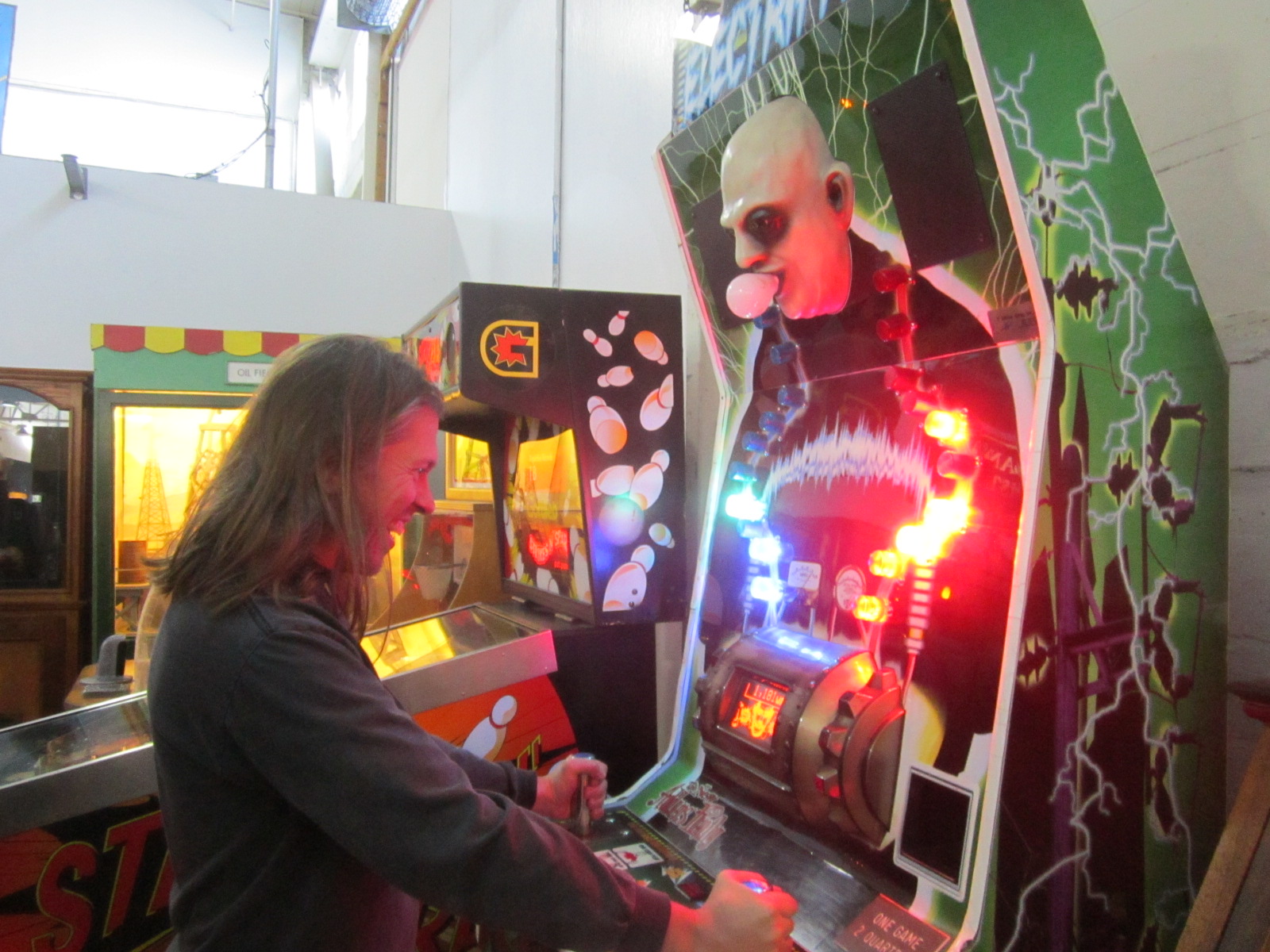 A consolation prize for missing the Big Dig challenge in Las Vegas... 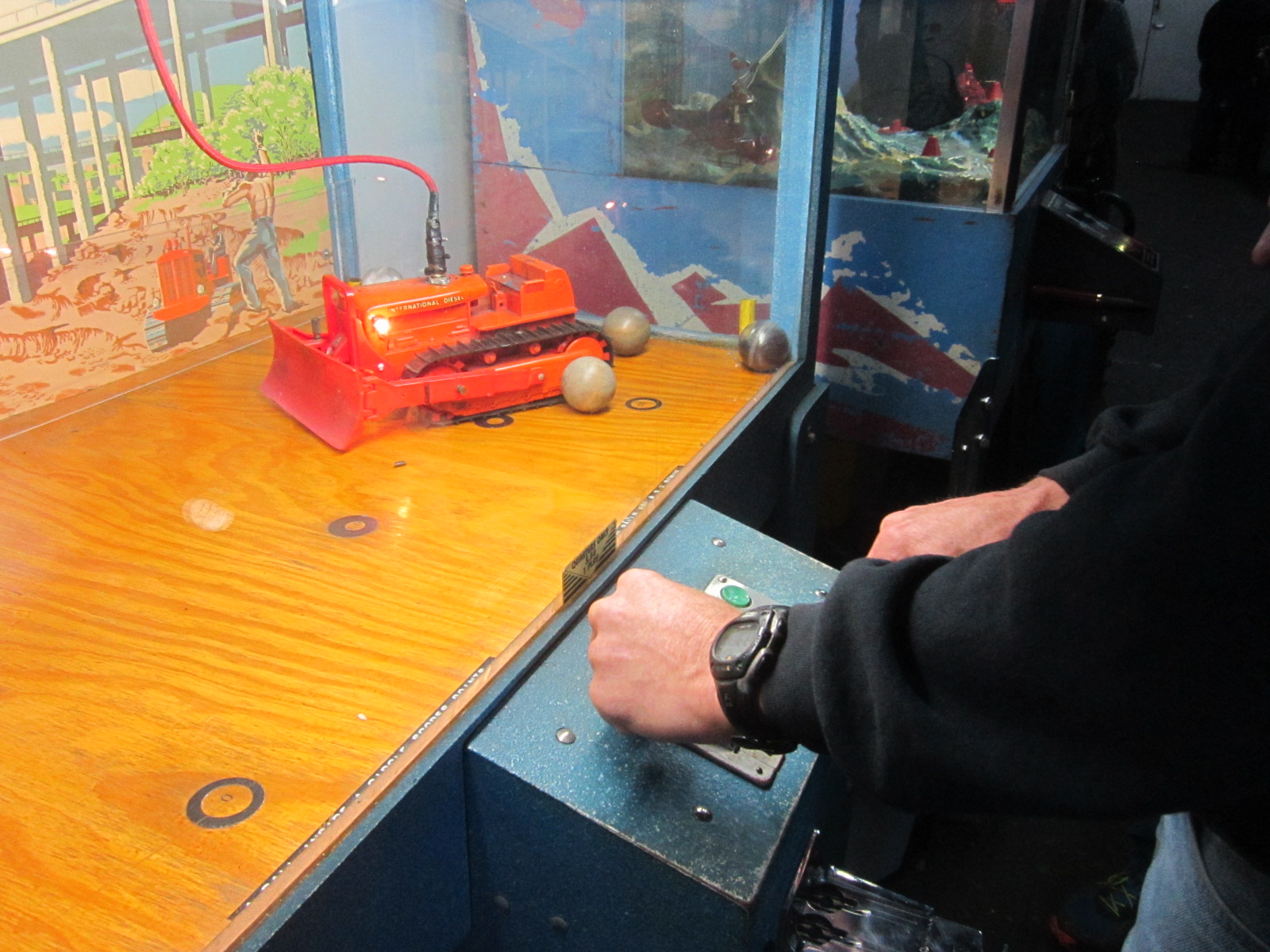 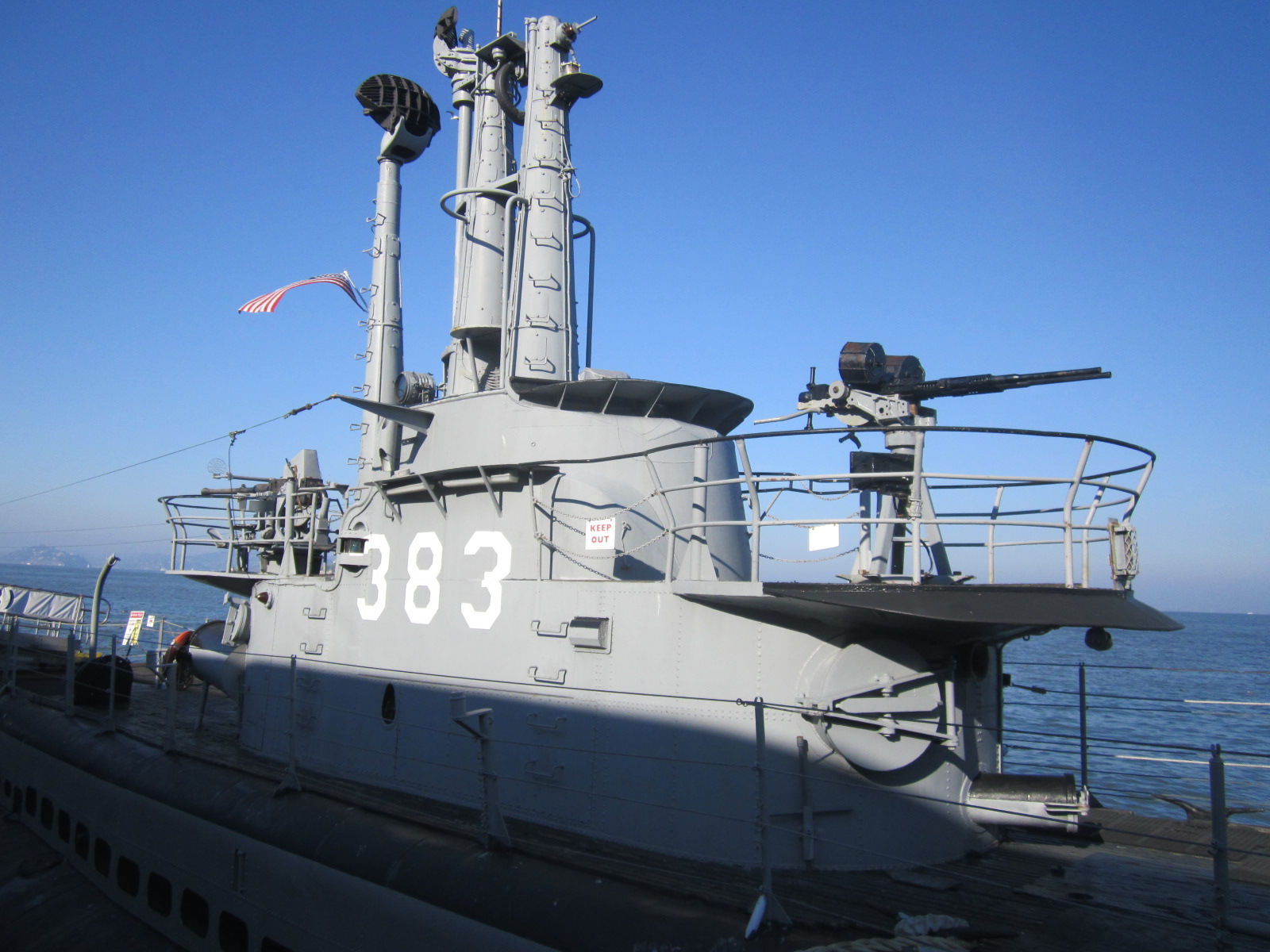 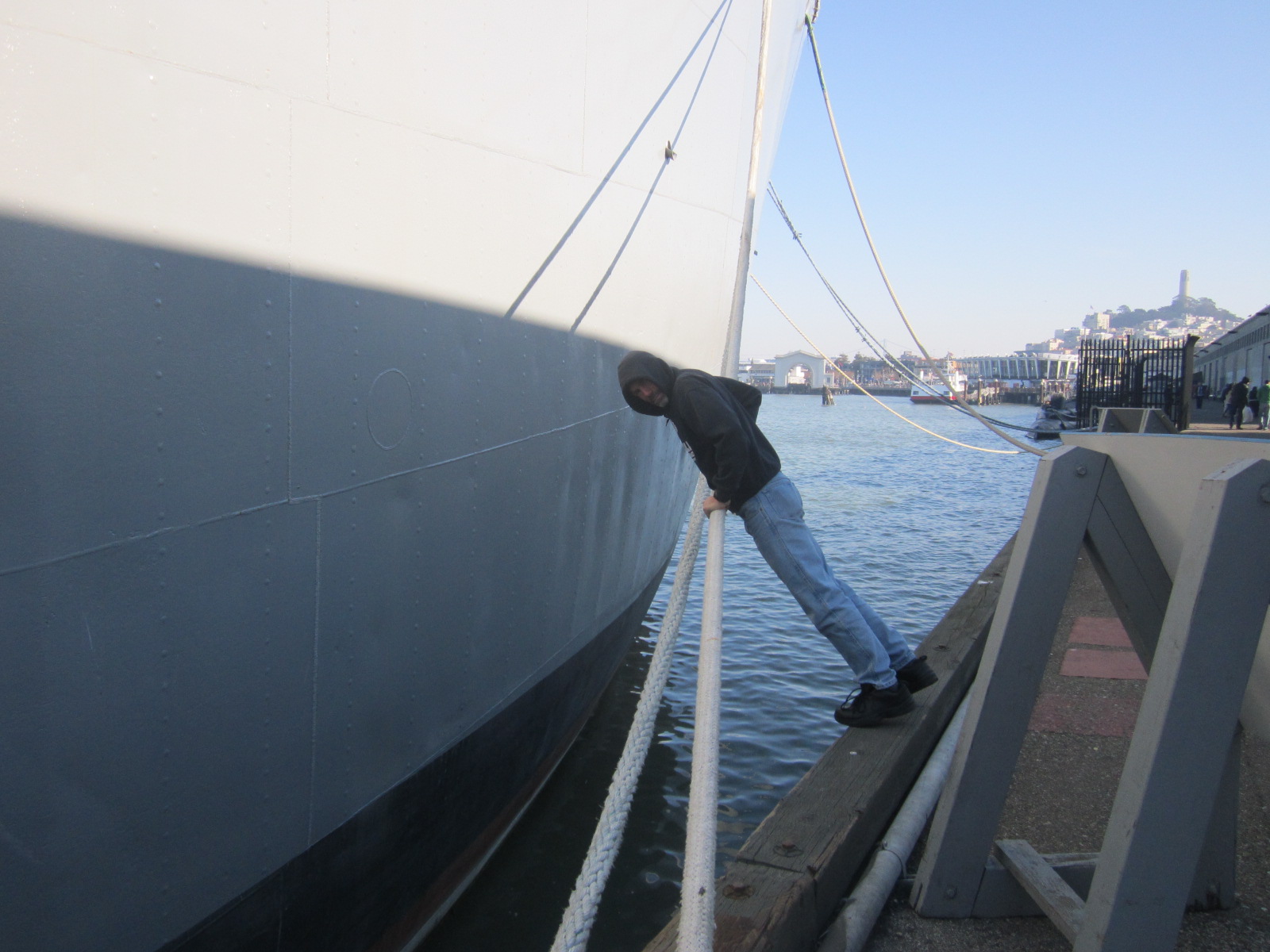 Love the seals!  For a bunch of creatures mostly just lying around, they were pretty entertaining: 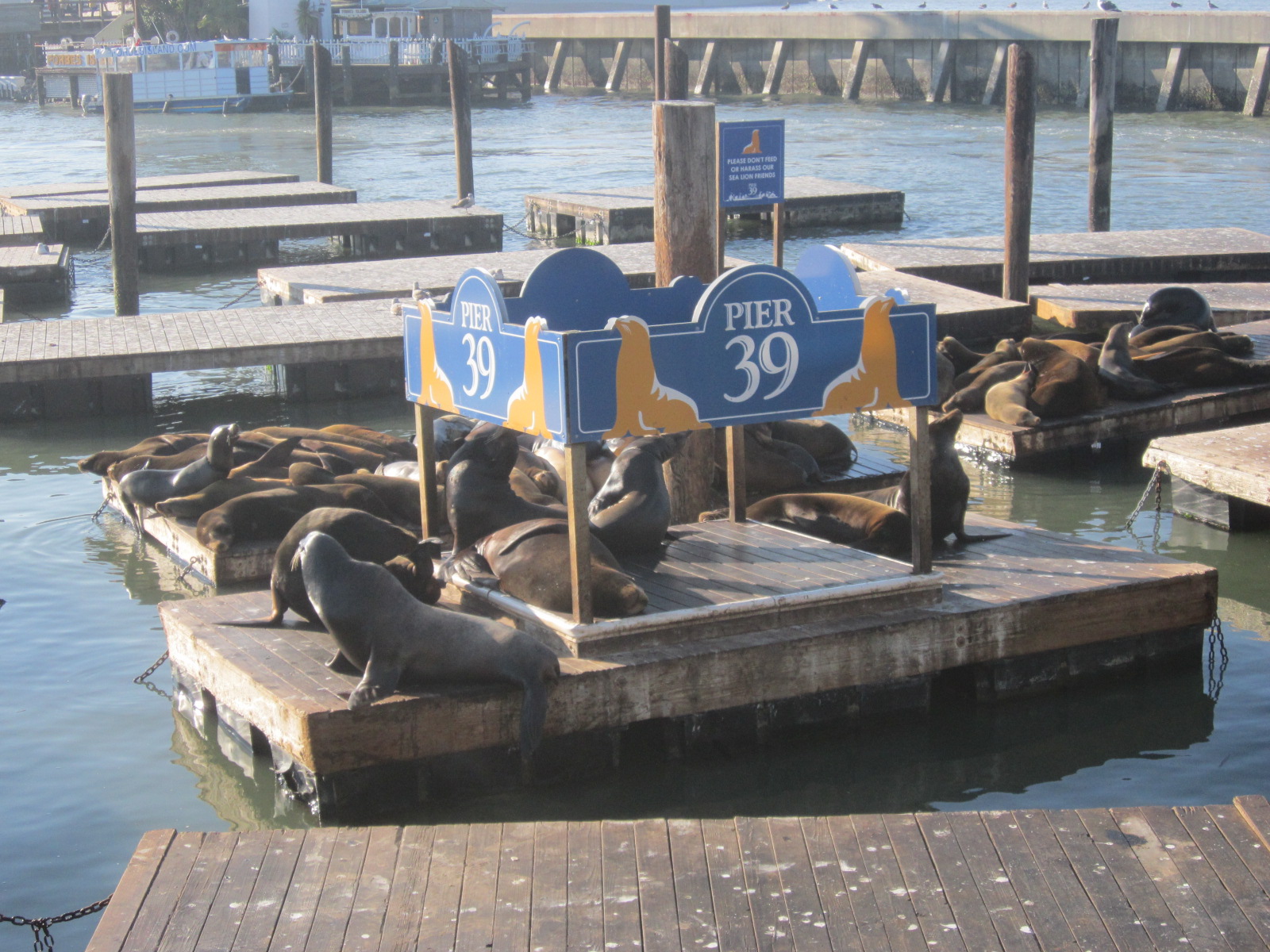 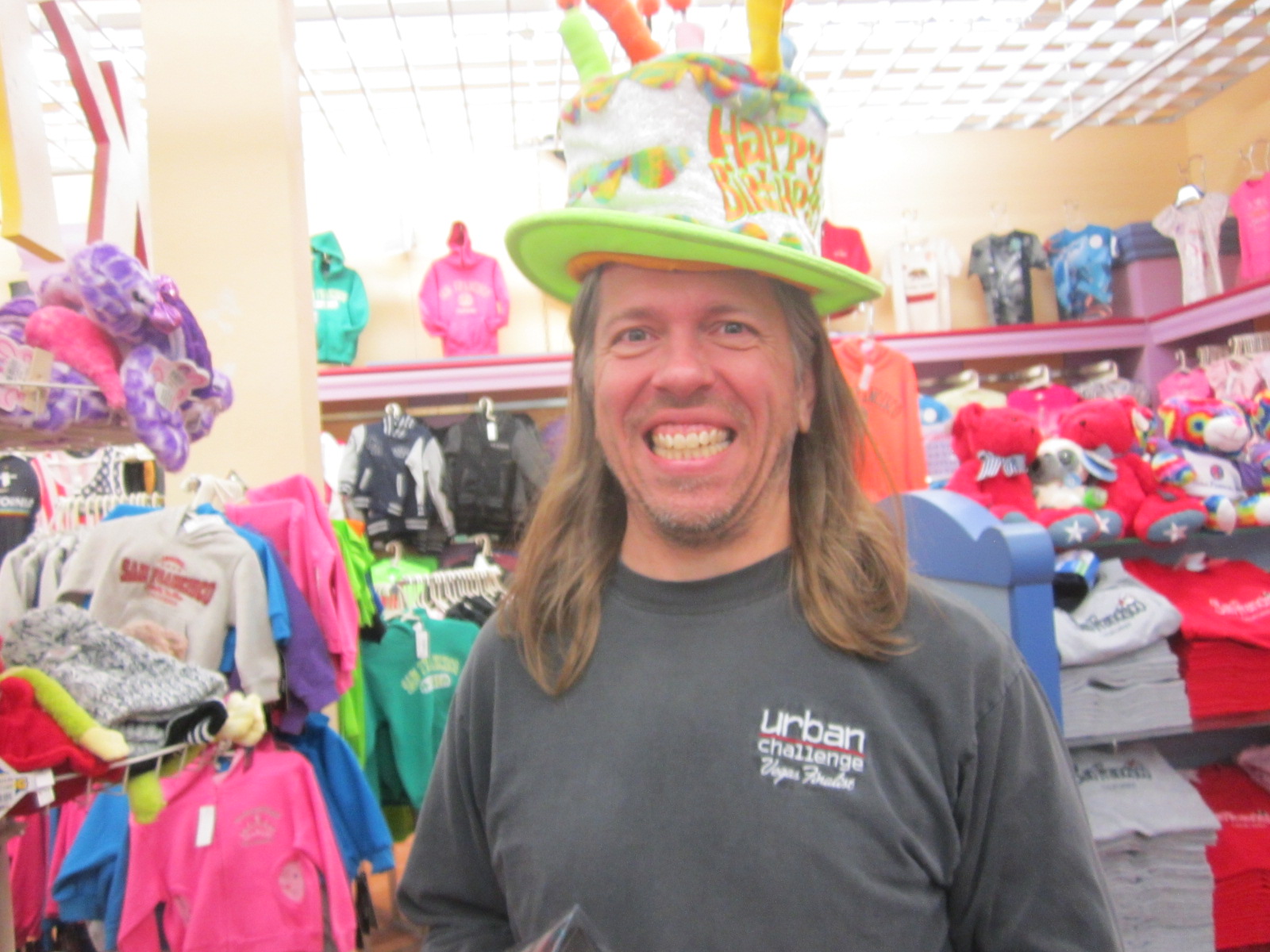 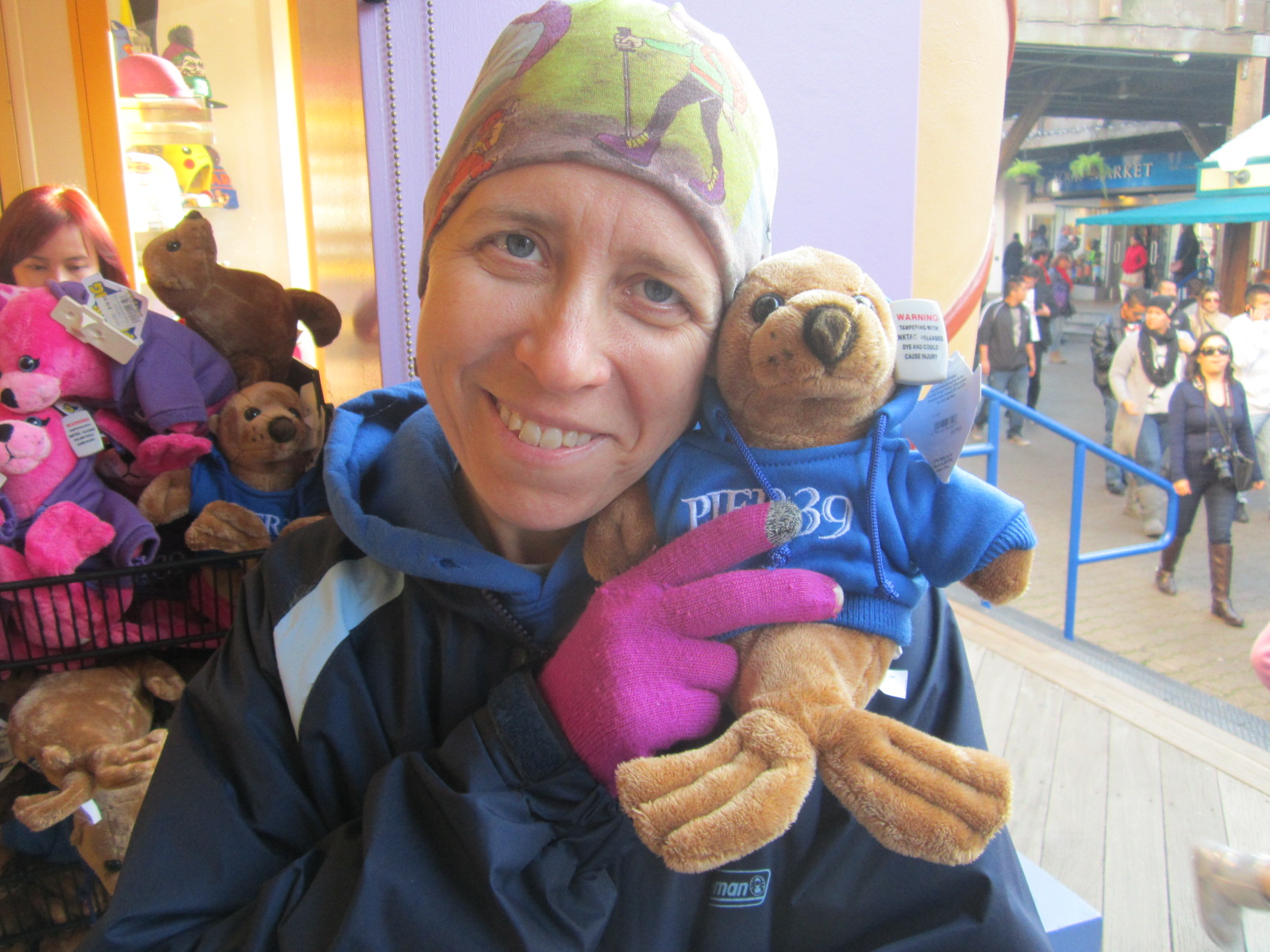 A stroll up Lombard Street (a bit of a tourist madhouse): 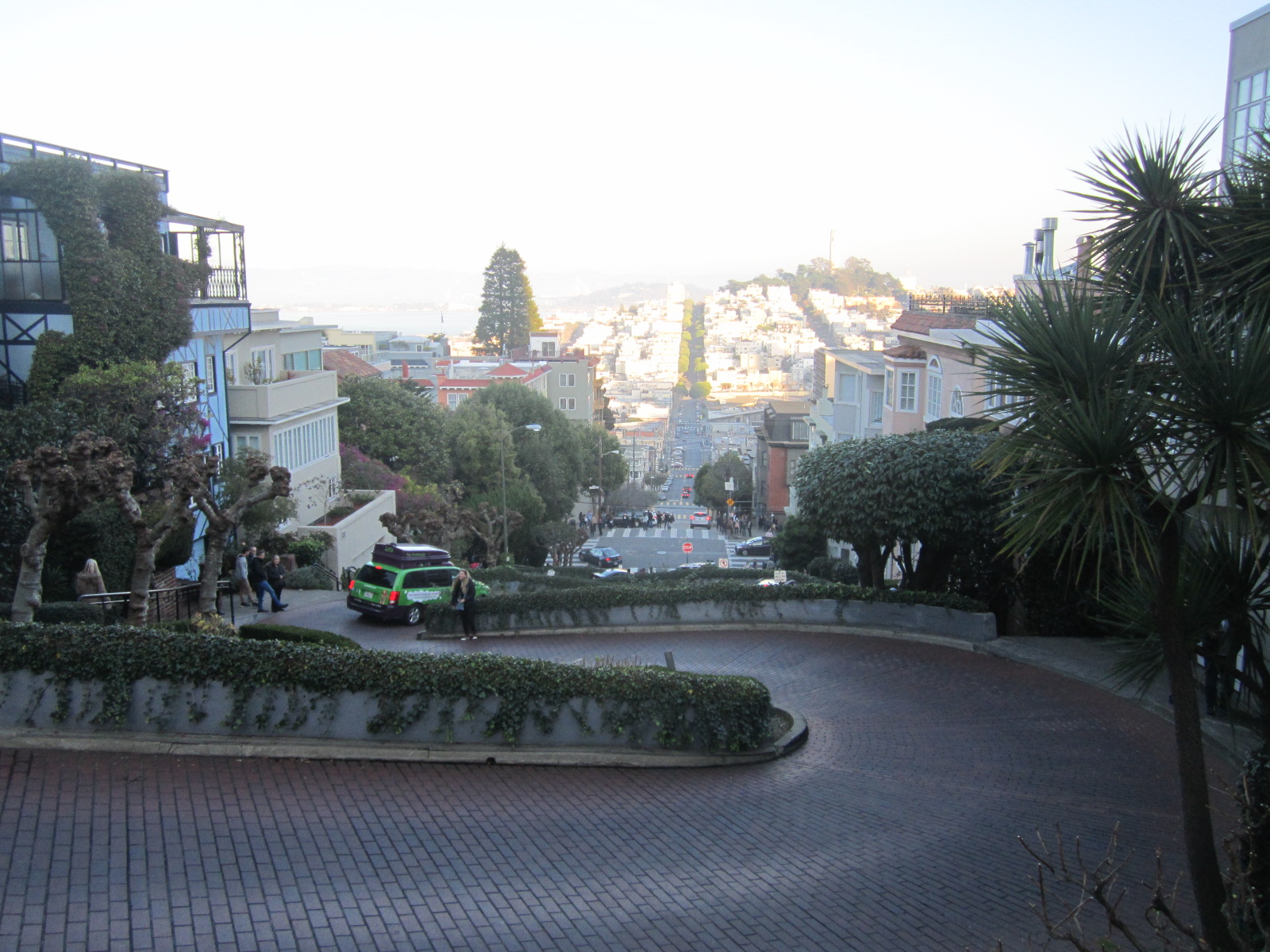 And finally... not sure what this is but something compelled me to share it: 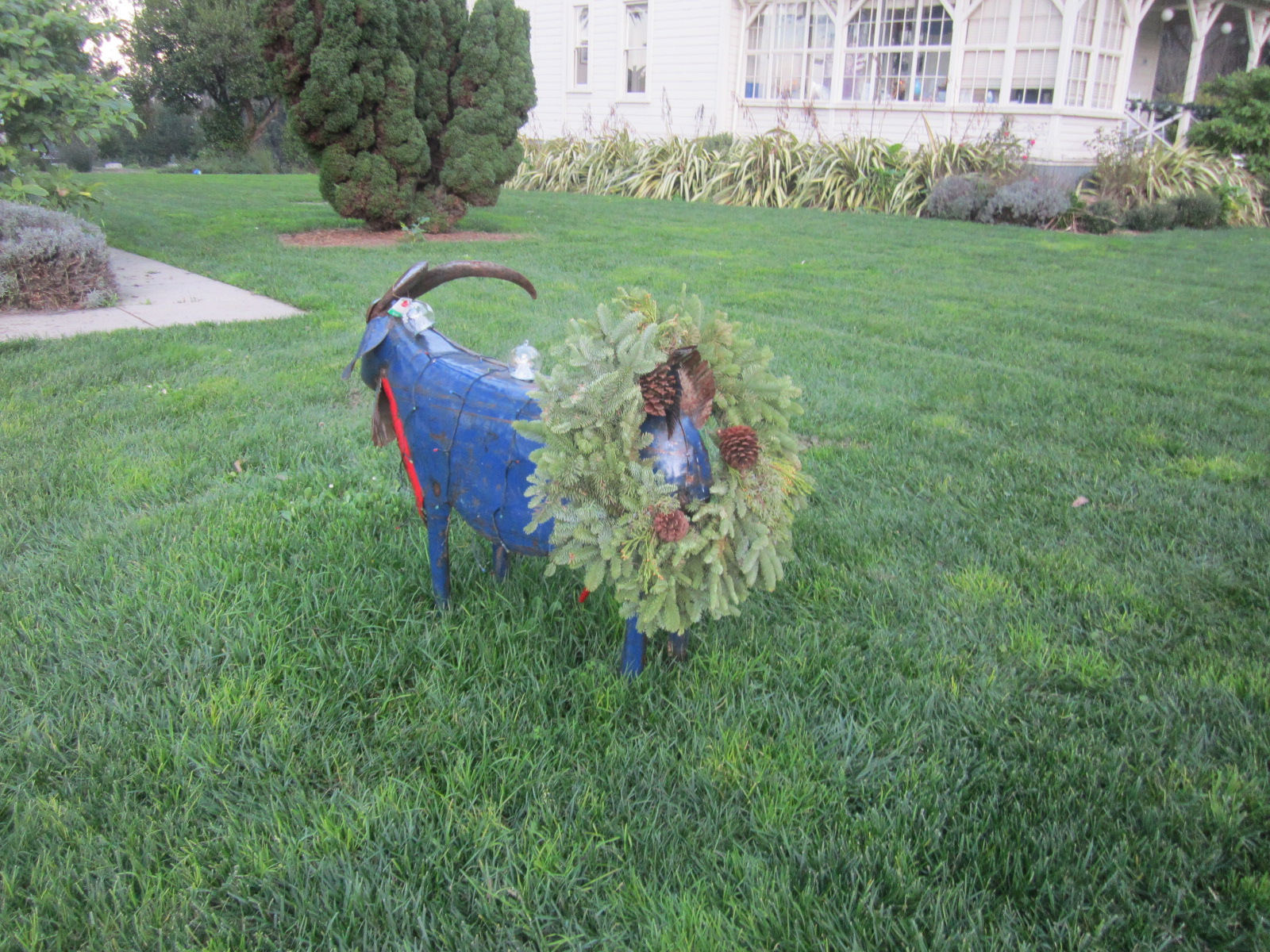 Very awesome! Will have to check out the YOGA statue. Apparently even Yoda enjoys a little Yoga now and again! :-)

Thanks for the catch! :)