I've enjoyed having John here for a week and a half. He has been mostly studying for the solar installer exam, and I've been working and training, but it's so nice having him around. He has been entertaining himself with minor upgrades to the condo (the result of which is also entertaining to me). He saw it snow and didn't even get on the next plane back to Texas.
We have also been having fun with some cooking: 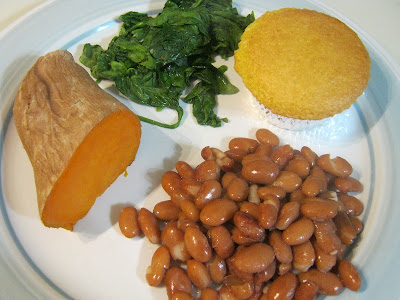 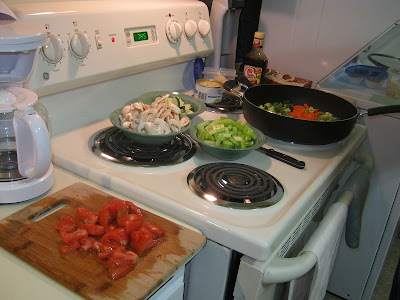 Yesterday John drove to Syracuse for the exam. Go John Go! According to him, there's a chance he passed and a chance he didn't. And they'll tell him within the next 6 weeks...
On one of my training days I drove over to Massachusetts toward Mt Greylock. On the way I saw this solitary wind turbine turning in the distance: 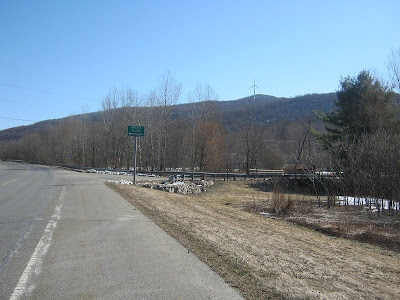 I was surprised to get another solid snowshoe workout in, because there was so much snow still on the trails and it has been cold enough lately to keep it there. The trail from the Visitor Center up the ridge is a nice long gentle climb that eventually awards you with a view. It was clear enough to see the Catskills today (unless you're trying to make them out in this photo, then they aren't so obvious): 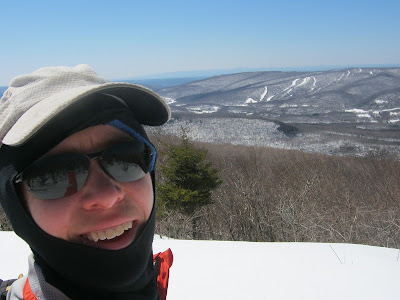 I made it as high as the Appalachian Trail junction - Hi AT! 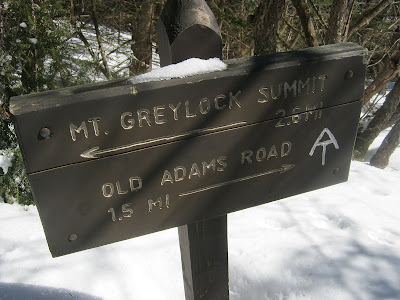 Some tracks in the snow: 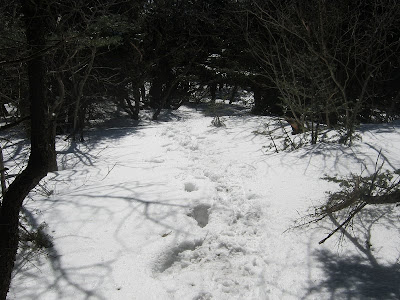 Other randomness... John took Amtrak from Texas to Albany, which involved two overnight train rides. He brought his phone but accidentally stowed it in his checked bag so he couldn't access it for 2 days. So we communicated by WiFi when he had a signal. We had a funny email conversation while he was waiting in Chicago that ended with this photo and the caption, "Haiku, haiku very much": 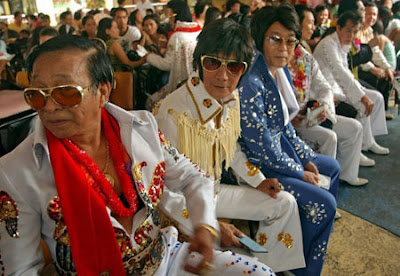 Along with his checked bag, he also brought my bike - yay! $10 as a checked bag, now that's a deal that the airlines can't normally match. We have slowly been putting it together. No real hurry until it warms up again around here, which is good because getting the Stans No-Tube to work again has been a hassle. And a bit of a mess. I think he's got it, though. And I got to shower with my bike wheels today to rinse them off...
Now with any luck we'll have a successful "catch and release" program involving what John calls our "pet". As much as I think rodents are exceptionally cute - yes, I realize that sounds odd - I'm really more partial to pikas and chinchillas. I have a feeling our (please be temporary) visitor is not quite so exotic.
Fun times!
Posted by Marcy at 6:39 PM