Ski-O and visit to FDR

Last Saturday I got to try my first-ever ski-O event (orienteering on cross-country skis).  What a blast!  There were options to use trails to each checkpoint, or you could bushwhack your way through the woods anytime you wanted.  I used trails for the first 4 points (out of 10), except for a short few feet through some trees when I ended up on the wrong parallel trail.

In the next set of 4 points I saw some off-trail snowshoe tracks (which John had made while doing the Score-O version on snowshoes, collecting as many points as he could).  This inspired me to attempt a longer off-trail stint, and that worked so well that I continued across the north section of the map hopping from trail to trail.  The woods were open enough that I didn't have much trouble getting my skis in between the vegetation.  And it was great fun trying this for the first time.

Plus it was real nav with a compass bearing instead of just following trails.  In some cases I'm sure it was slower on the direct route, but I was having fun (and not caring about competition on that day) so I stuck with it for CP7 which was rather out in the middle of nowhere.

Then it was a fun, long ski back on trails and a climb to CP9 on the top of the hill.  From there I wanted to take a direct route down the hill, but it was too steep for my ski abilities so I took off my skis and ran down.  That worked great, a bit more skiing on trails for CP10, then downhill to the finish.  John collected a bunch of CP's in 2 hours and we both enjoyed the day very much.

On Sunday we drove down to the FDR home, memorial, and library in Hyde Park.  We spent some time on a tour of the house and grounds, wandered through the exhibits, and read lots of interesting information about these amazing people. 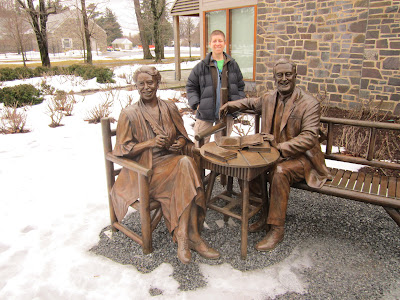 Their grave site on the property, the same size as his desk in the Oval Office: 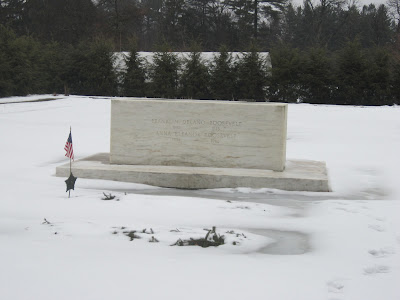 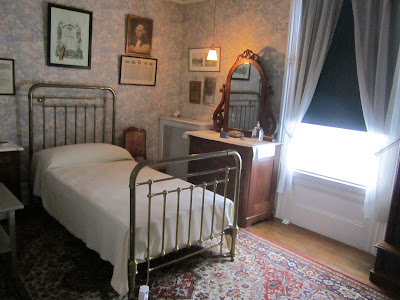 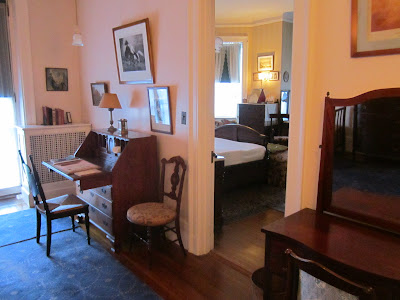 A nice view down toward the Hudson River - must be very pretty here at other times of the year: 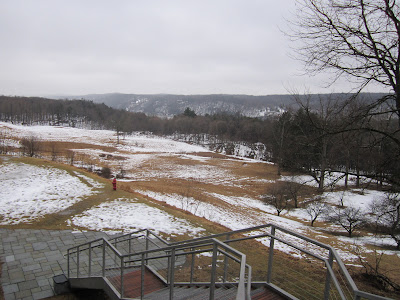 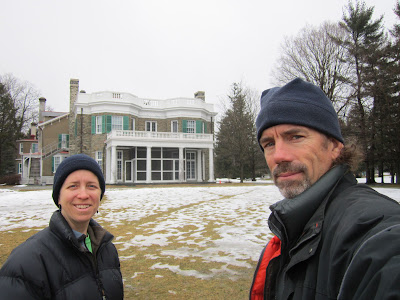 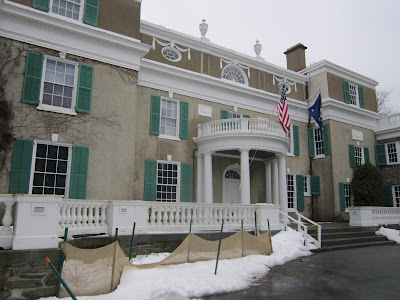 The stables - love the name on one of the stalls: 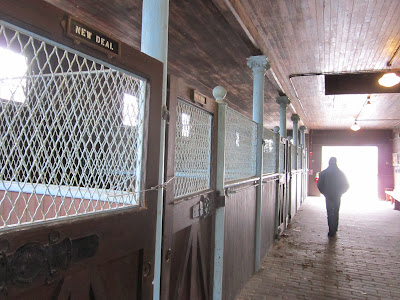 A flock of geese flying over the library - is it possible that Spring is coming eventually? 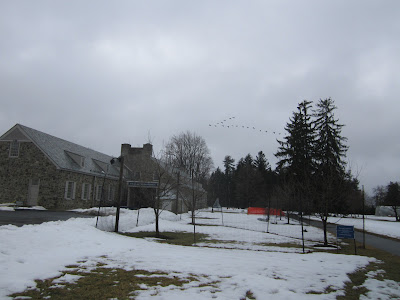 A couple photos of young Franklin: 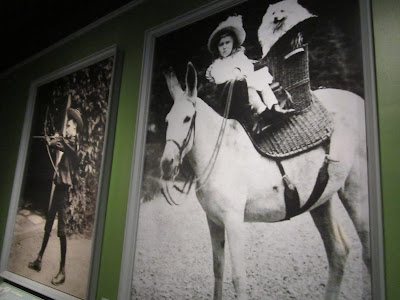 Franklin's four freedoms, and a view of the Roosevelt Park in NYC that we would like to visit: 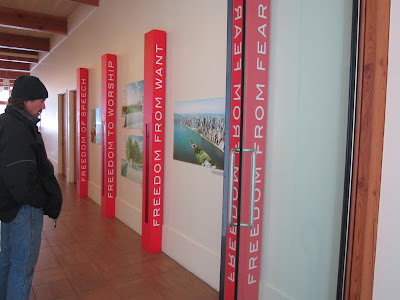 We went for a run on the snowy/icy trails up to Val-Kill (Eleanor's house) and Top Cottage (nice views) and down to the river.  I love running around National Park trails, always interesting things to see.

John has been looking for a sledding location, but apparently you can't sled on the Vanderbilt property: 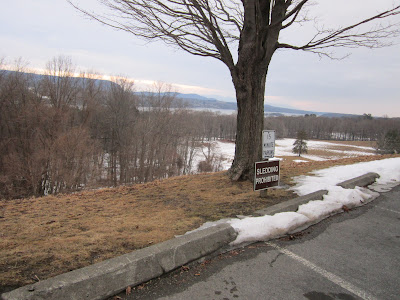 The Rip Van Winkle Bridge over the Hudson River: 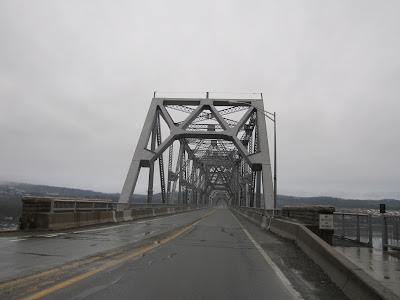 And a view of the river itself: 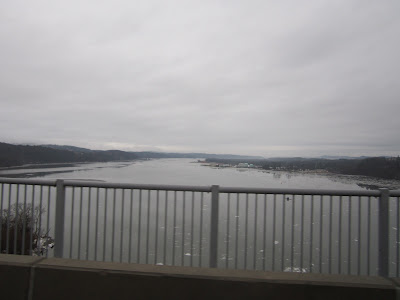 It was a lovely weekend, despite the gray weather.