Some of the things we found while checking out downtown L.A.

This is apparently designed to make music, although we didn't hear anything: 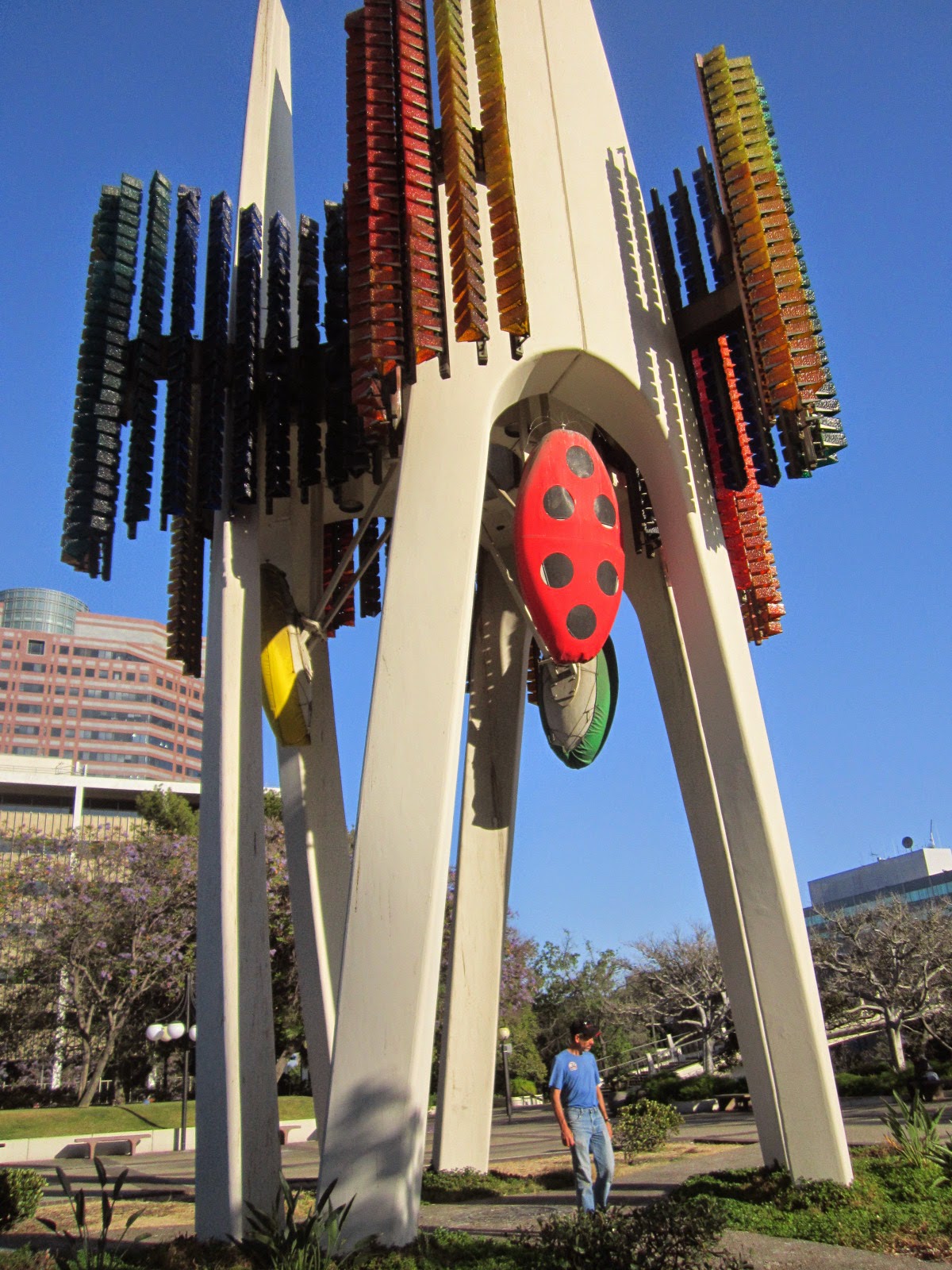 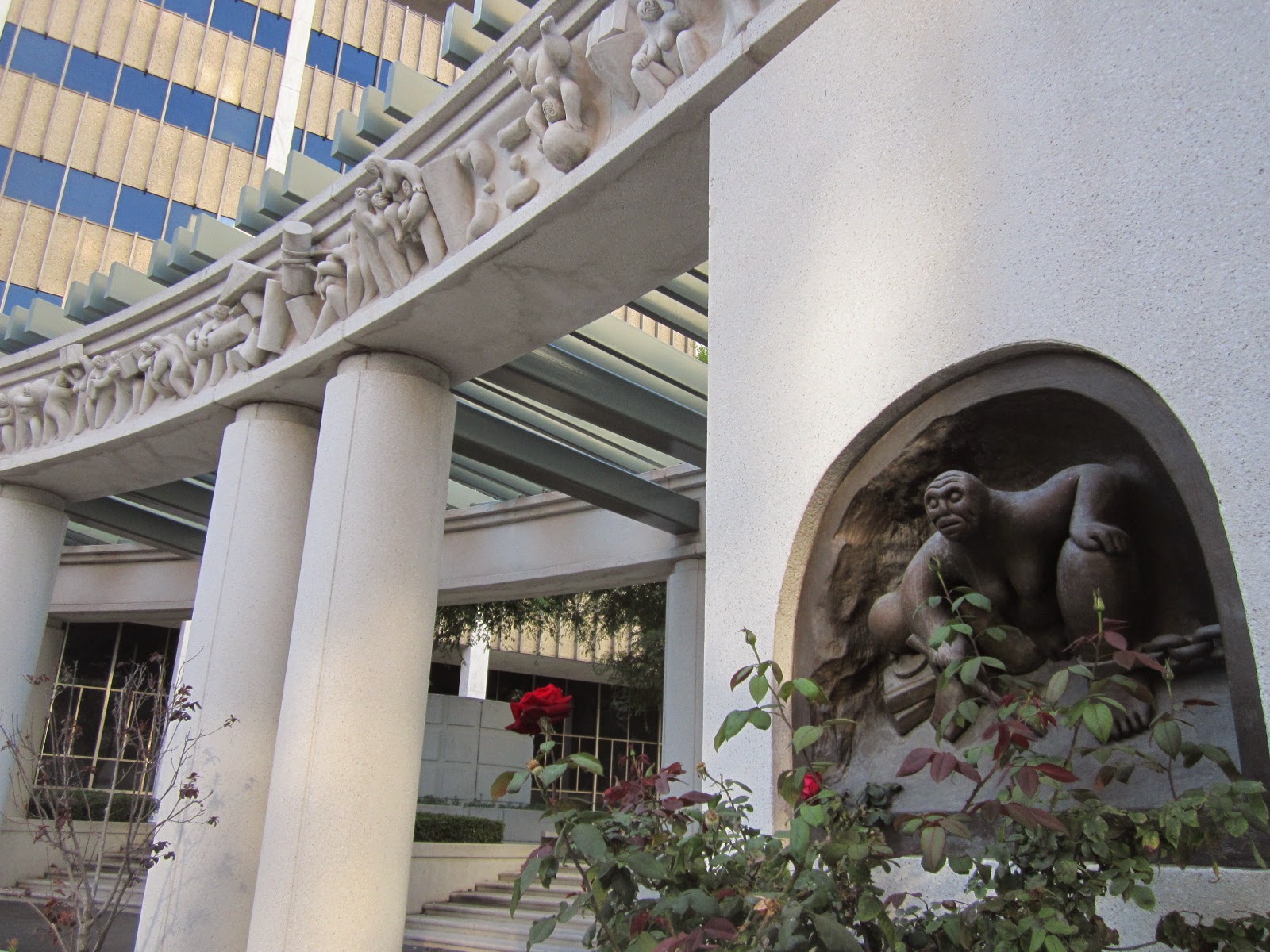 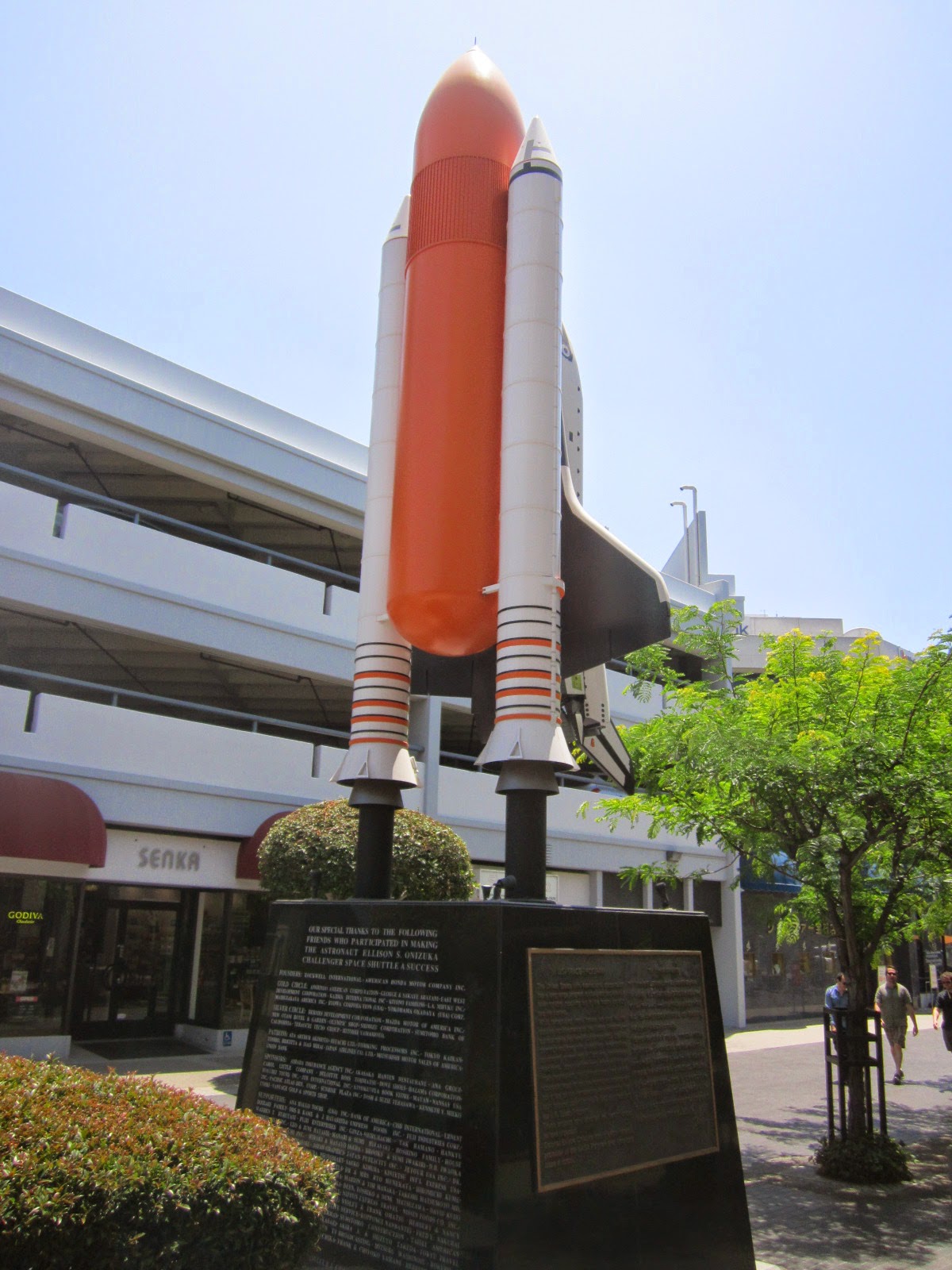 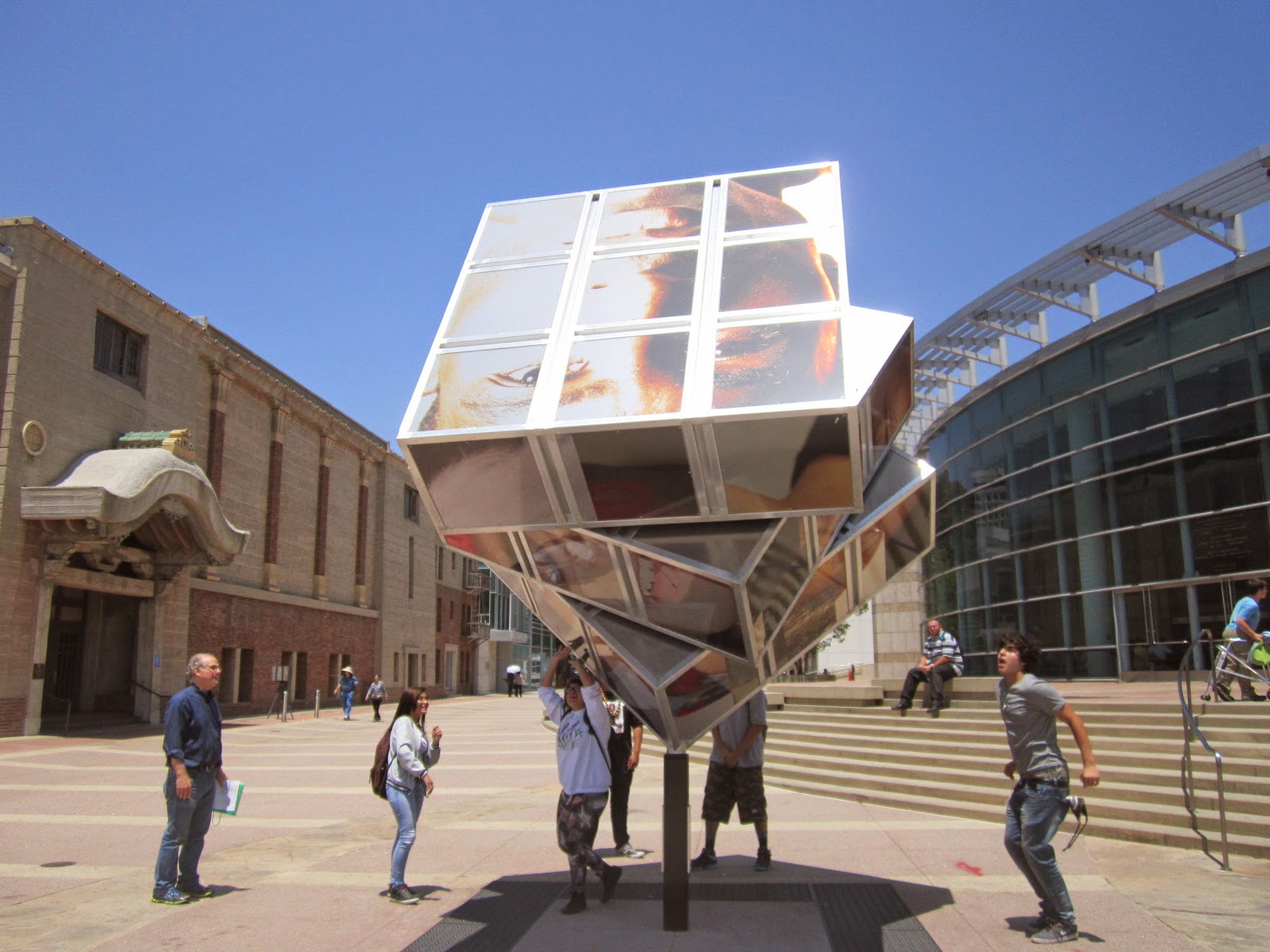 Entrance to a plaza in Little Tokyo: 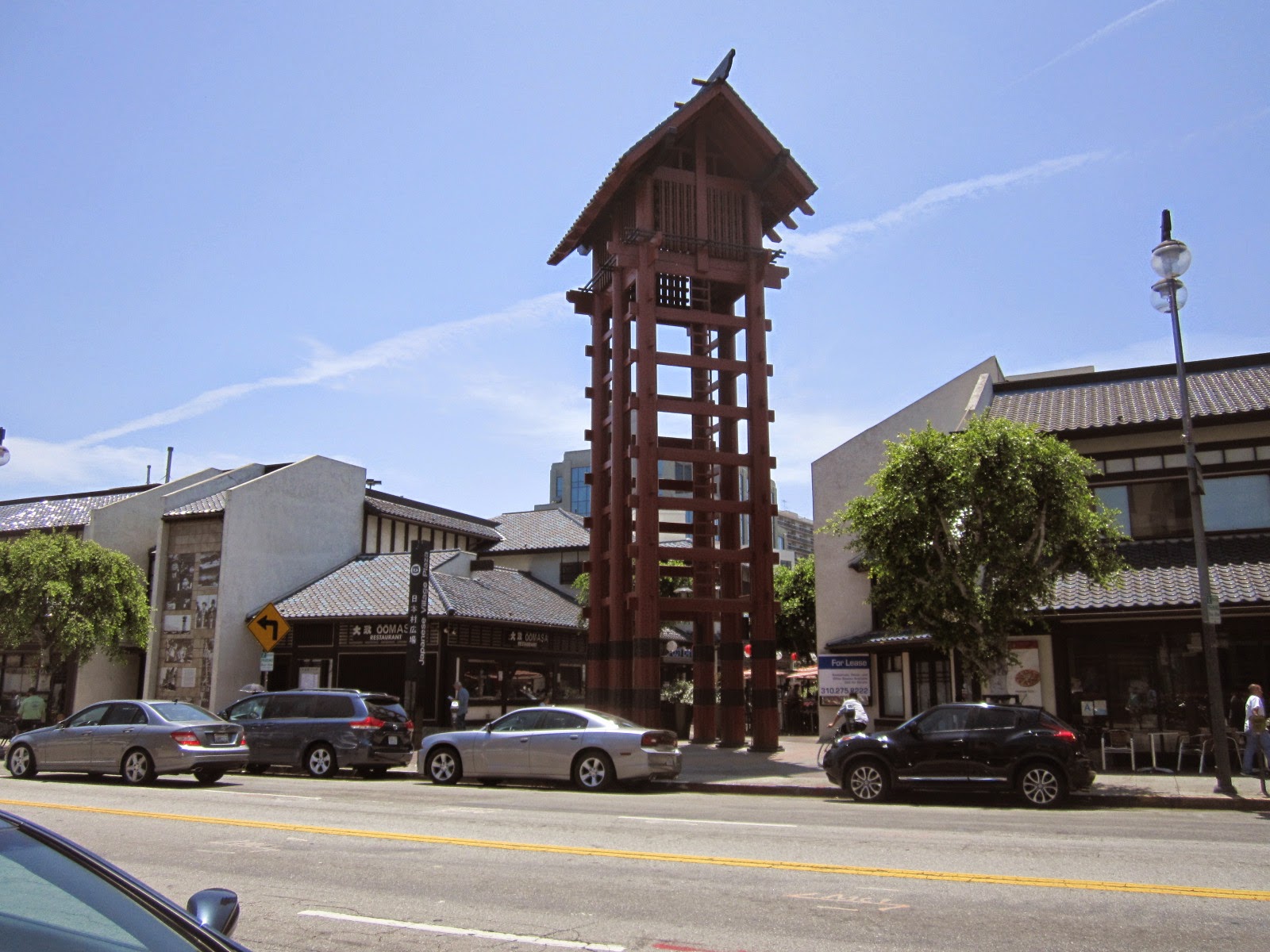 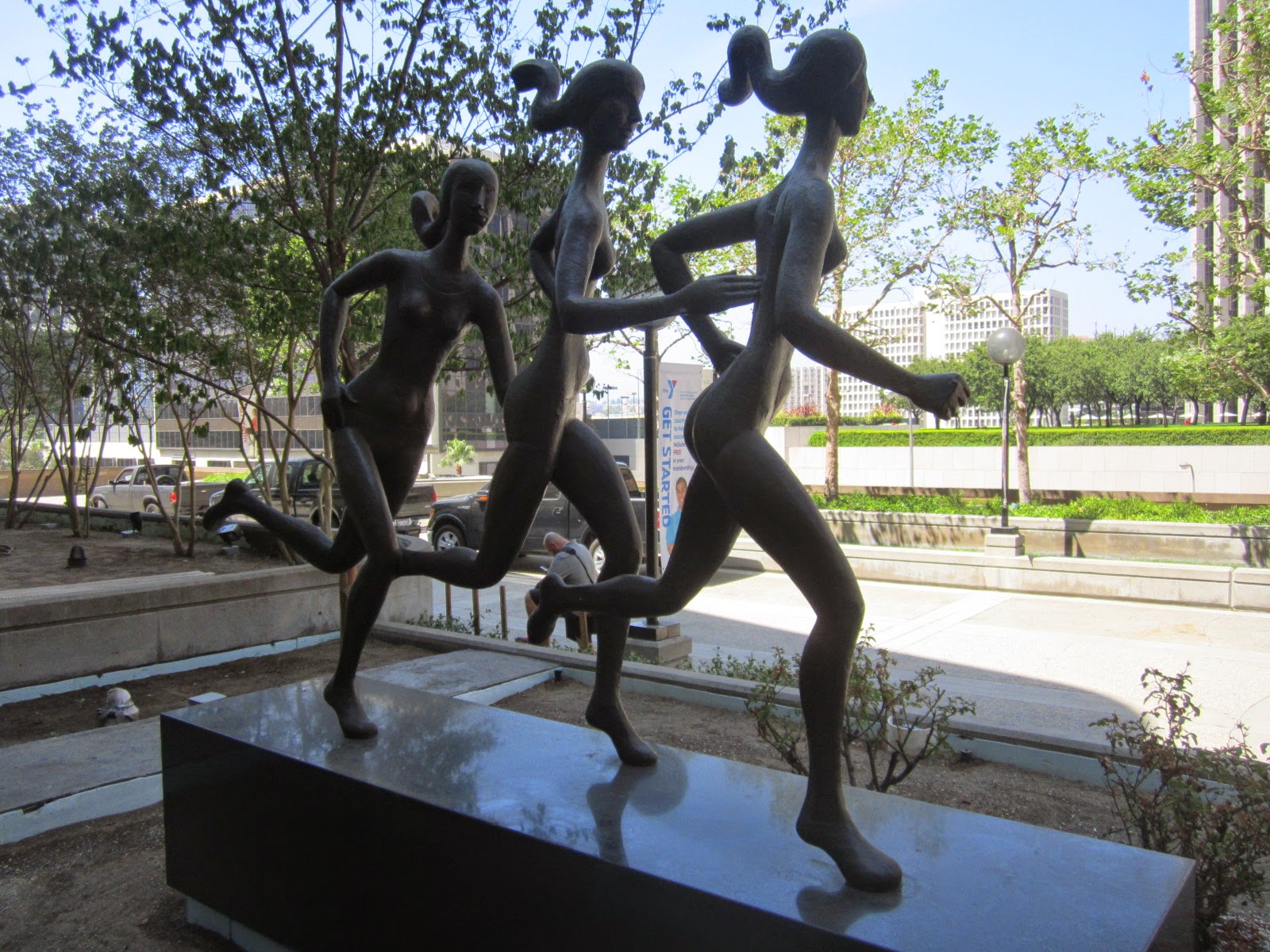 This reminds me of John for some reason: 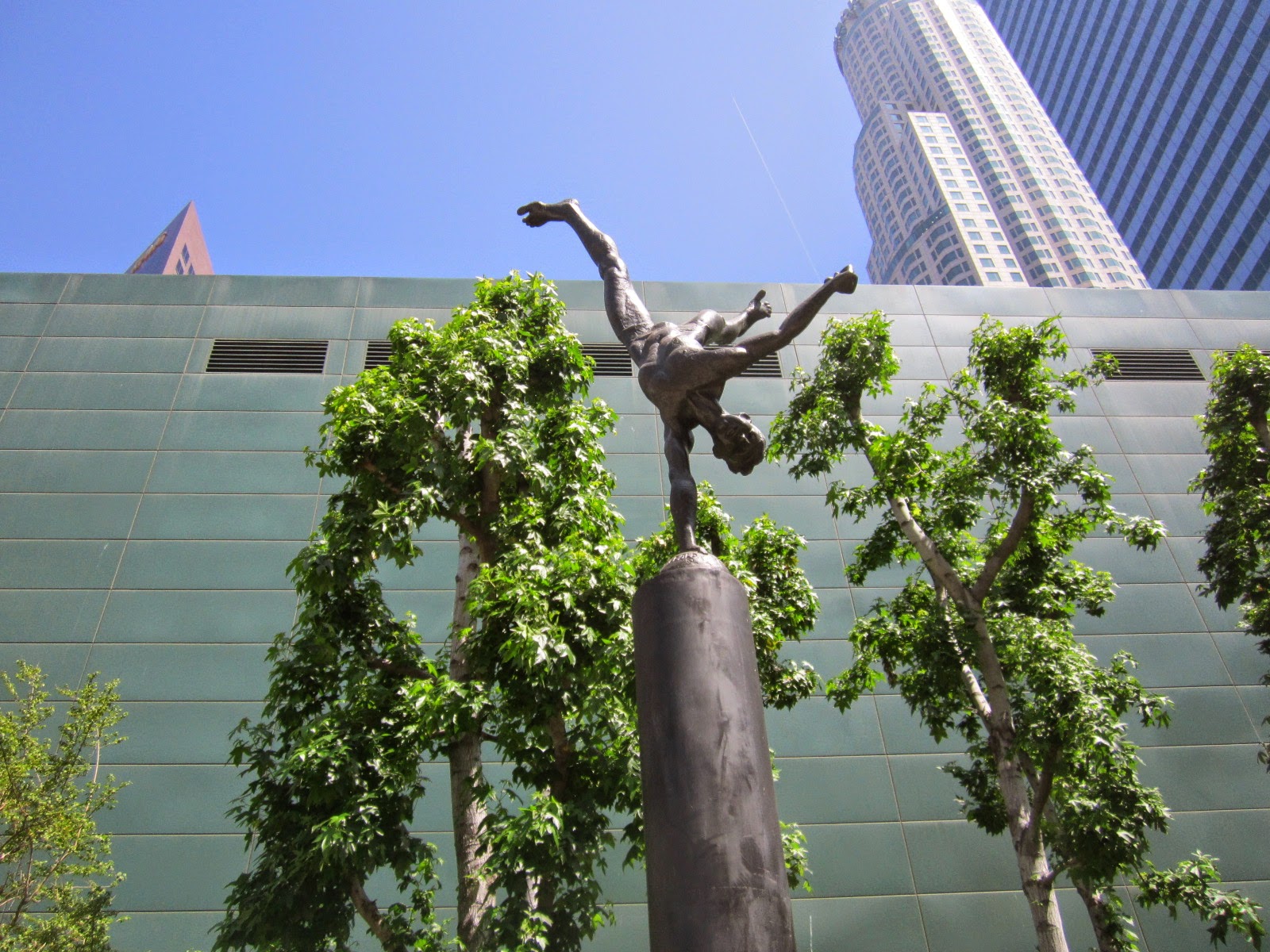 Love this sculpture made from airplane parts: 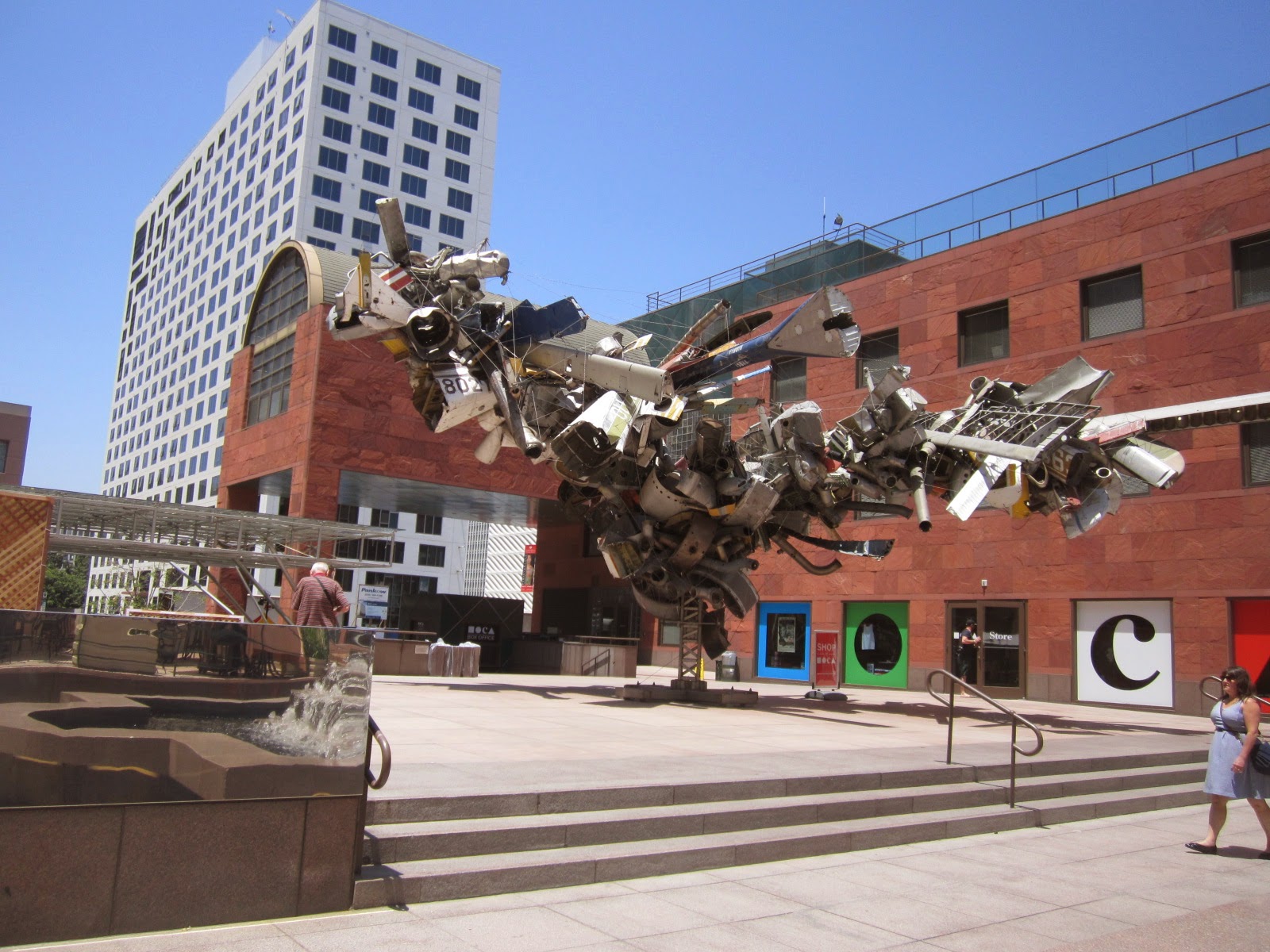 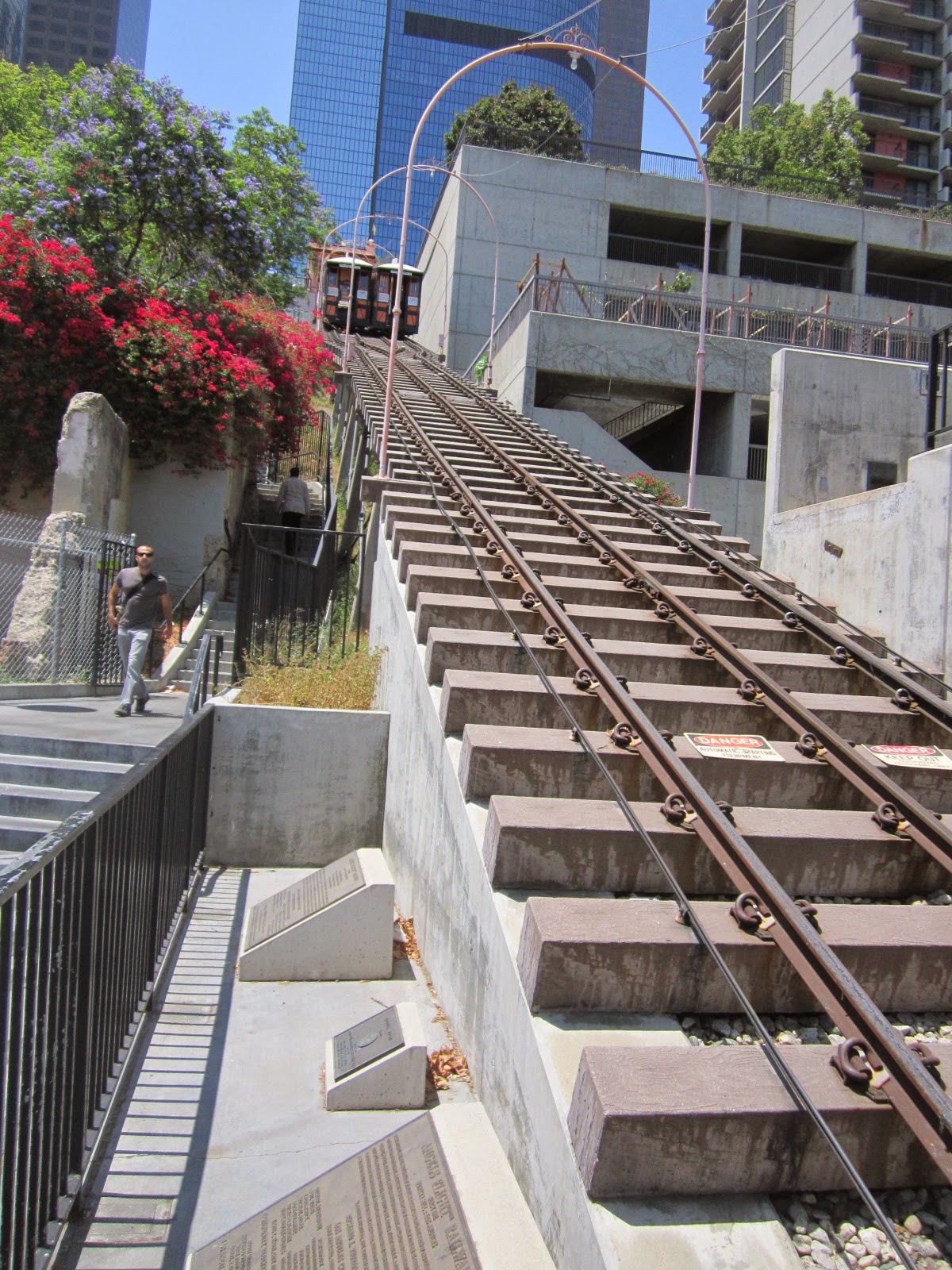 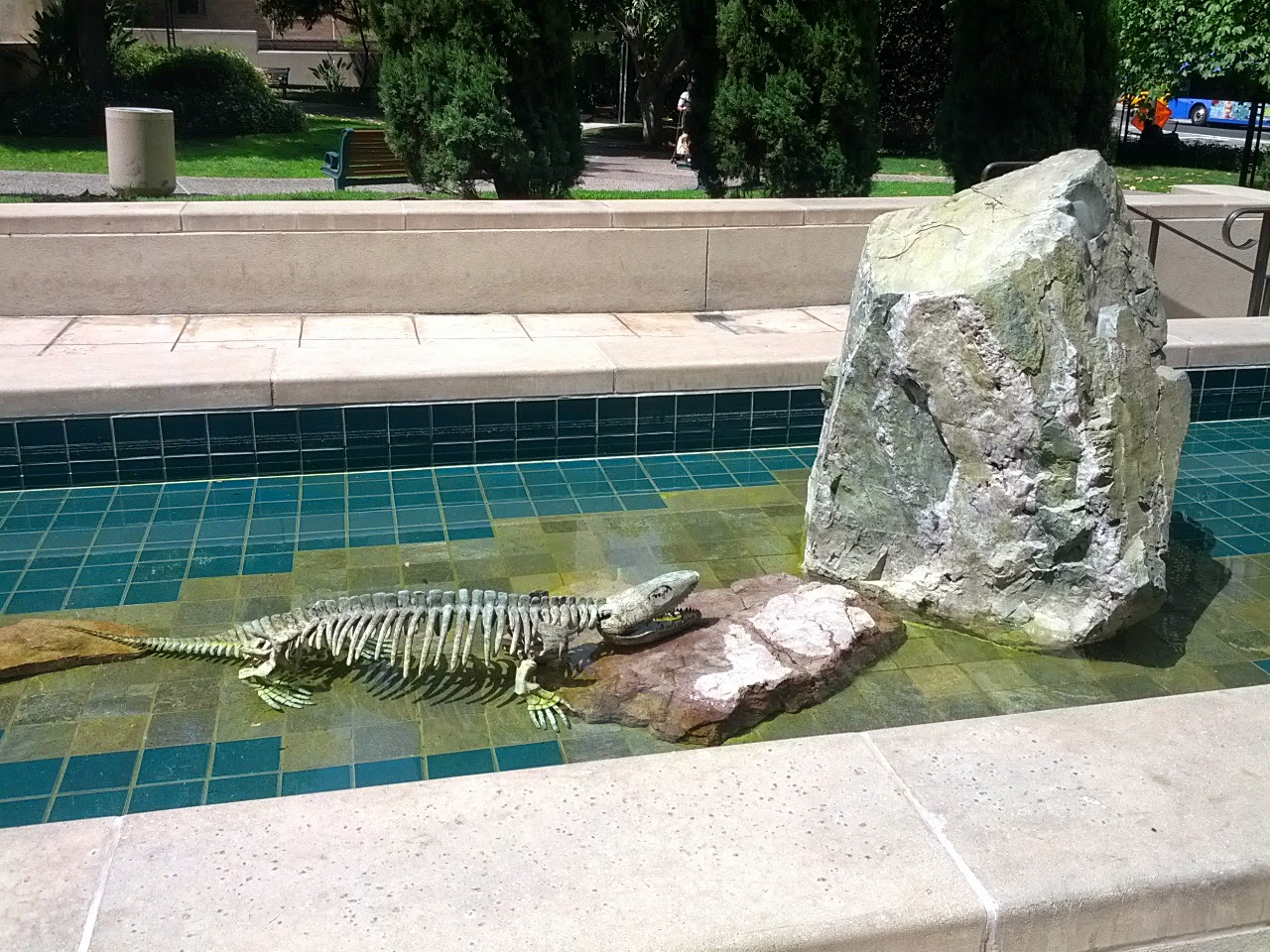 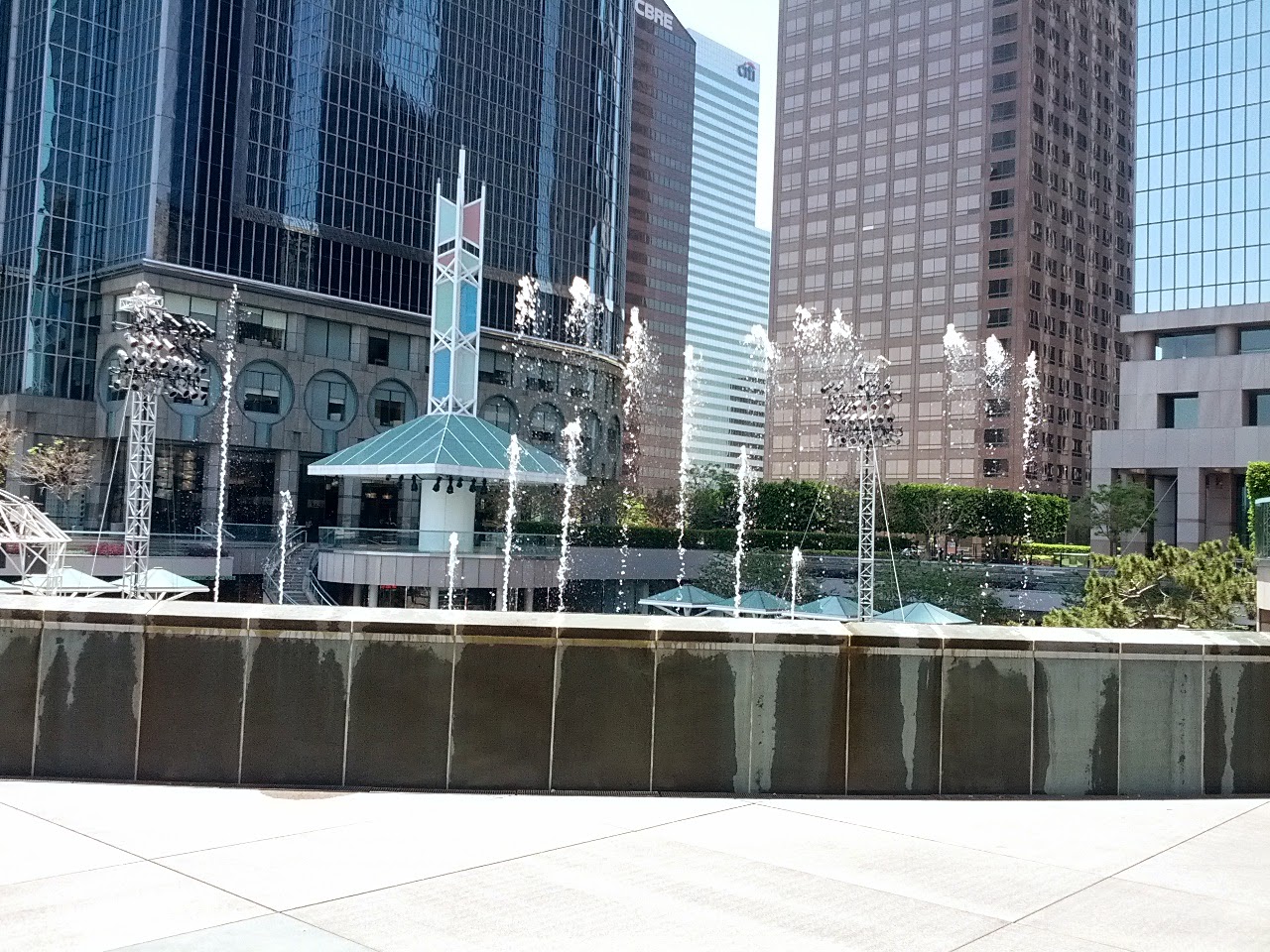 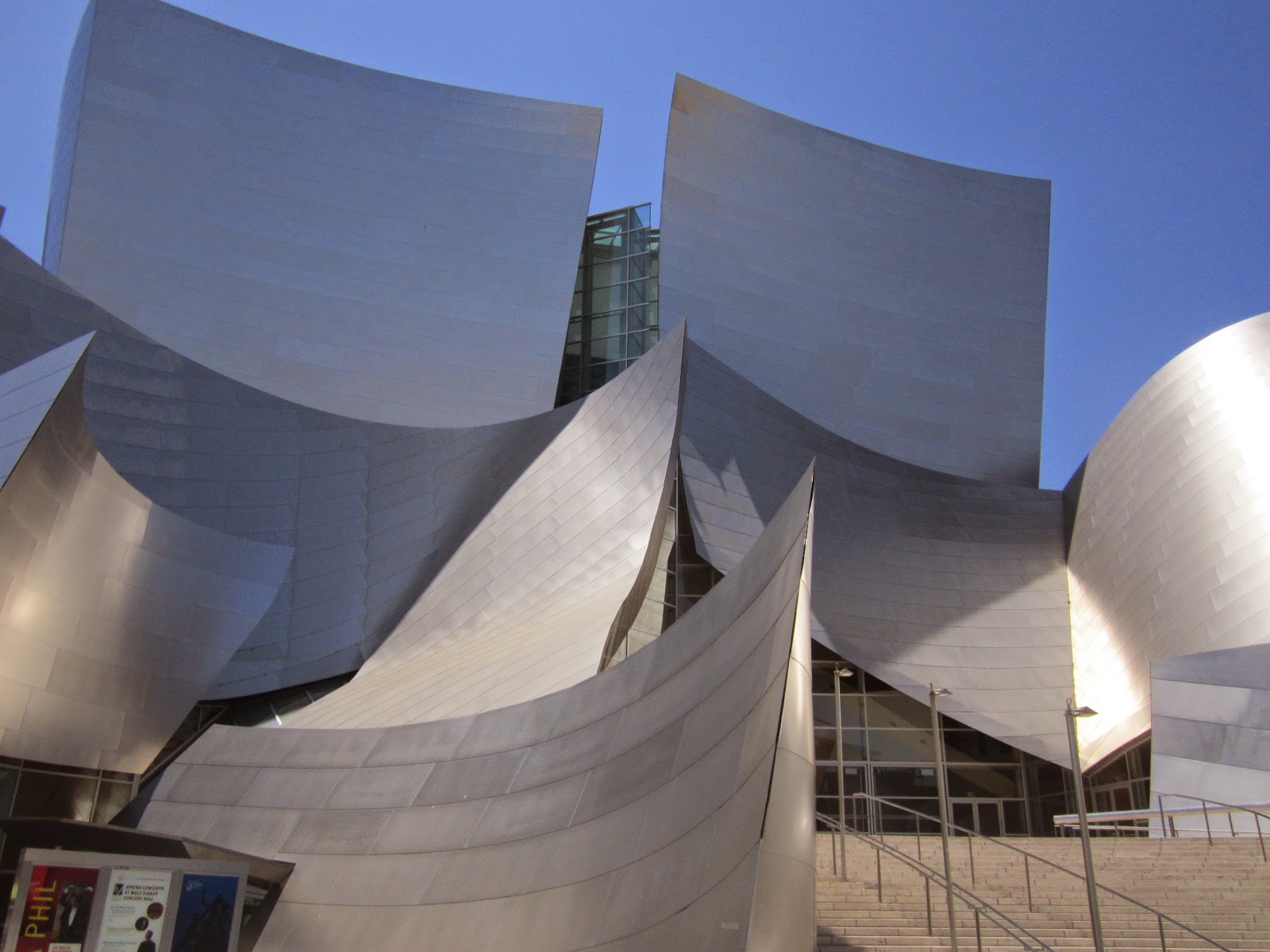 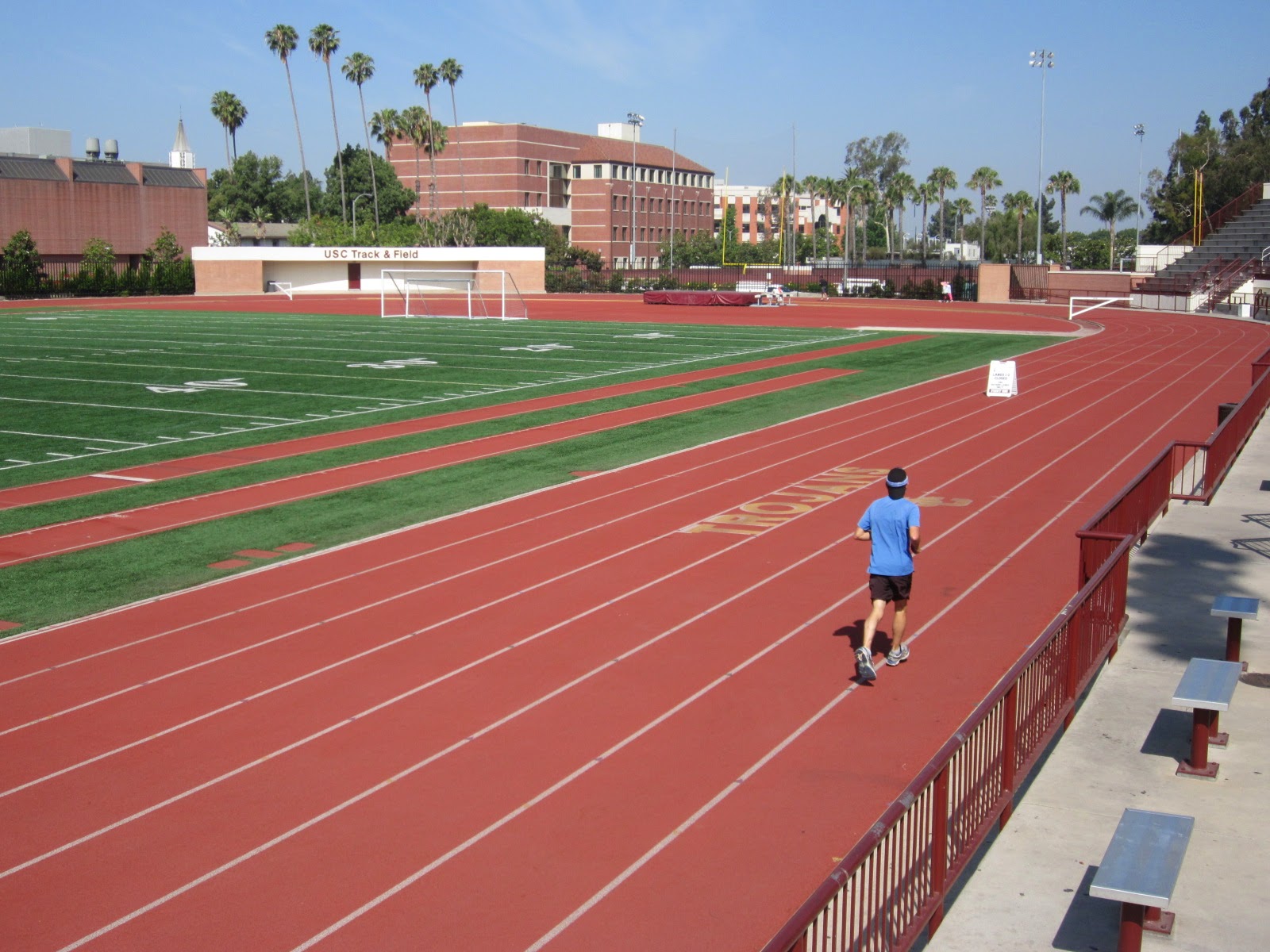 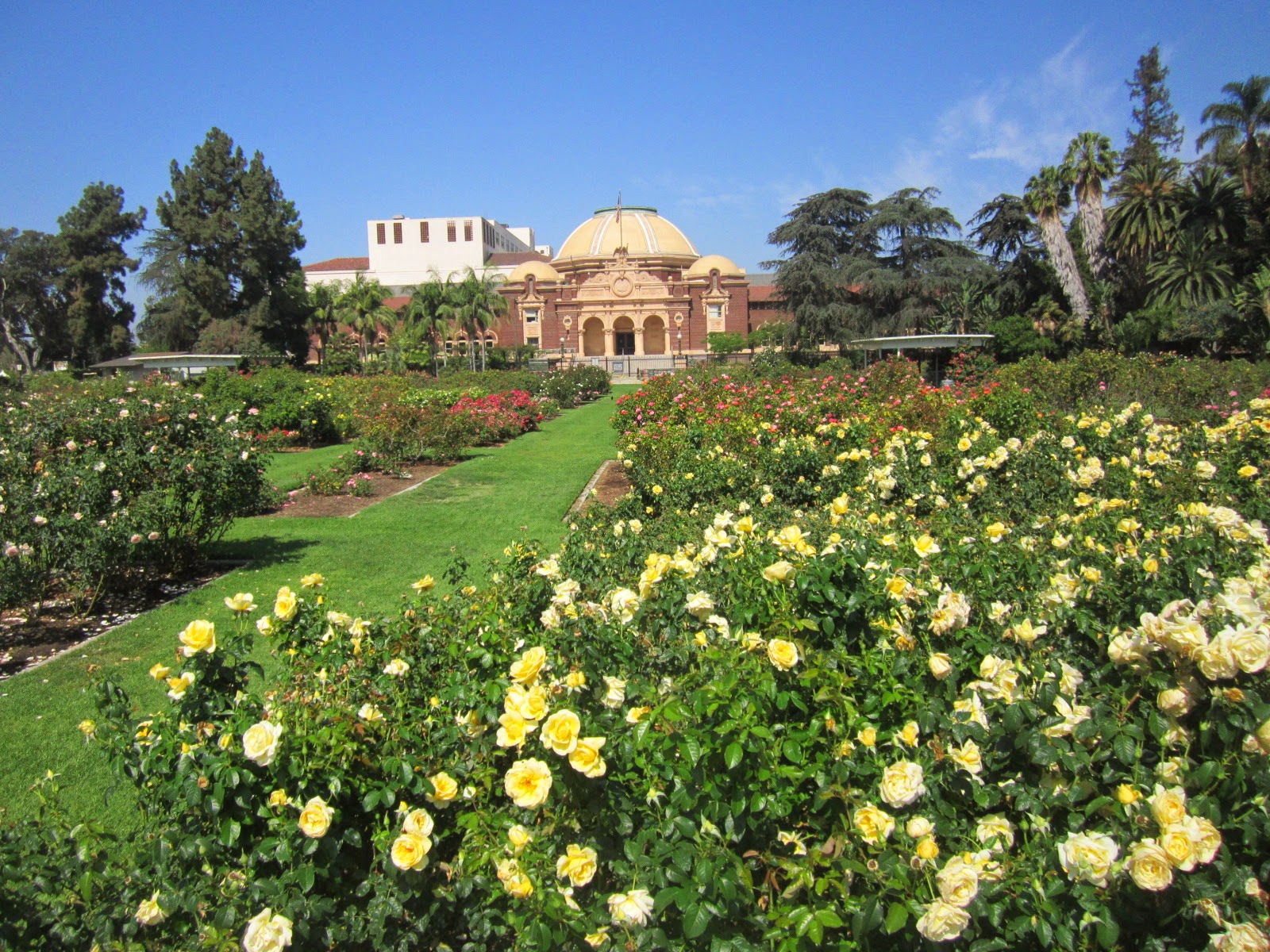 The highlight for me - Space Shuttle Endeavour! 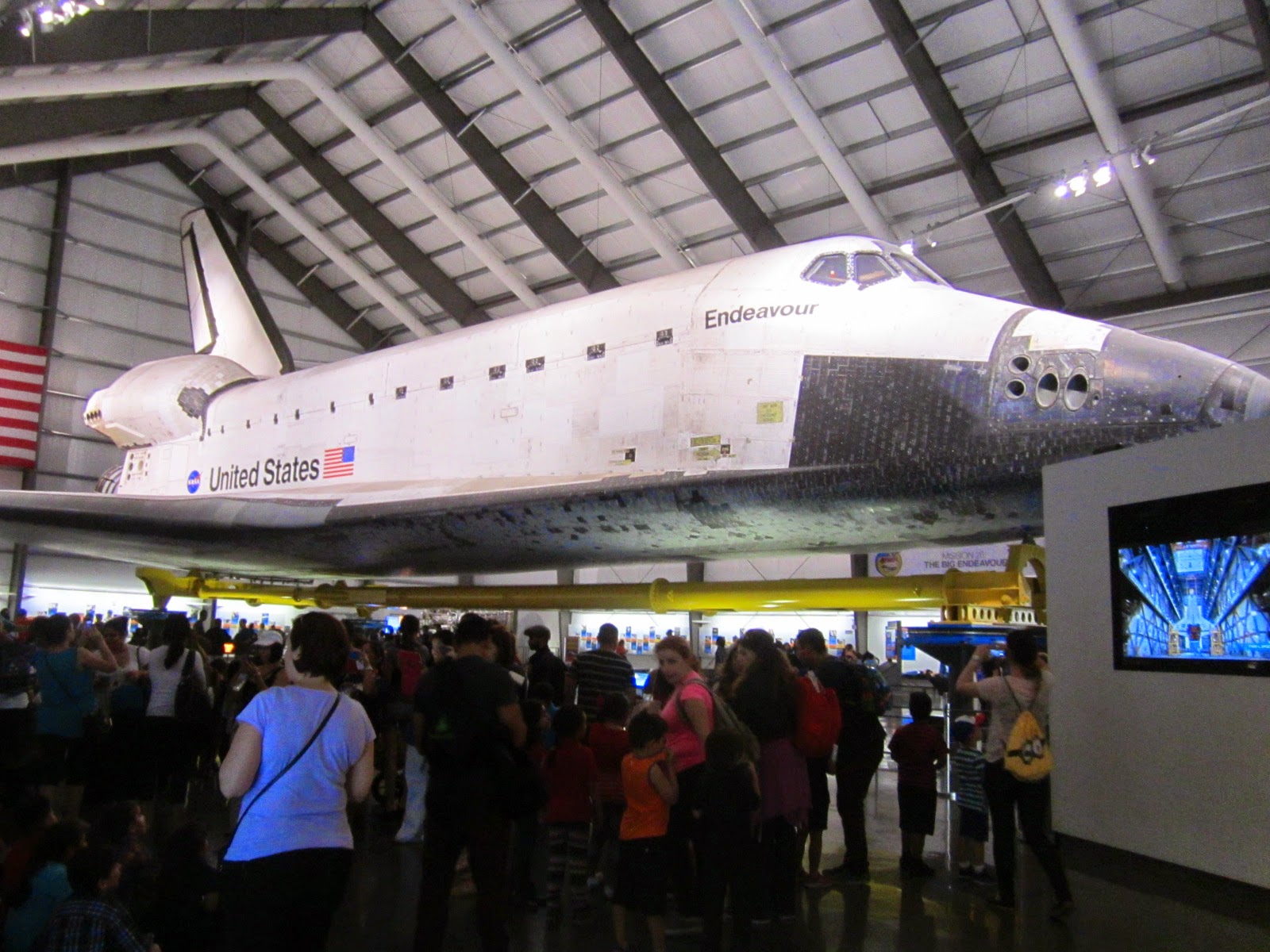 SpaceHab, a work space on the shuttle: 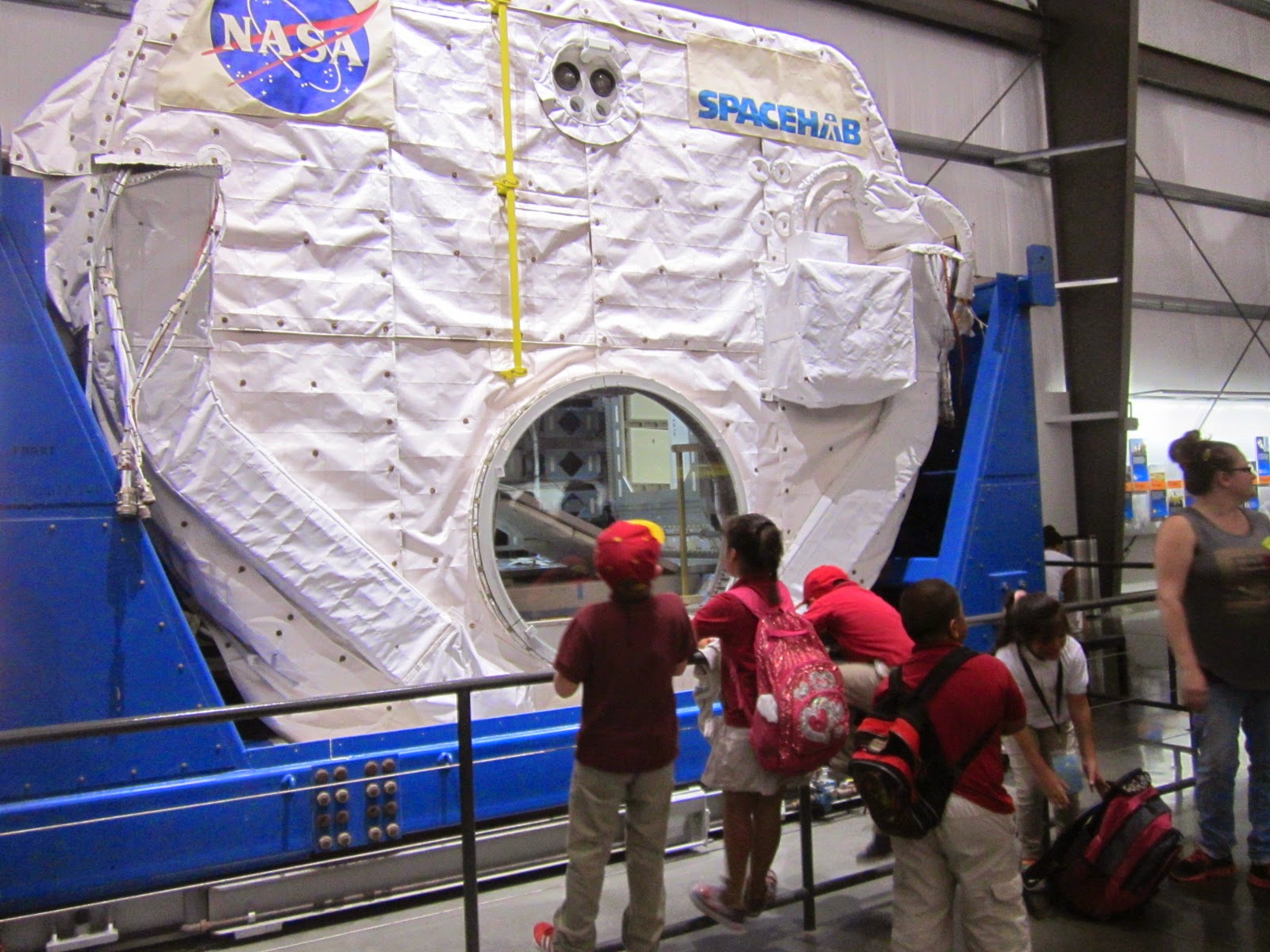 They plan to expand the display and show the shuttle plus everything around it as if it were about to be launched.  That would be amazing. 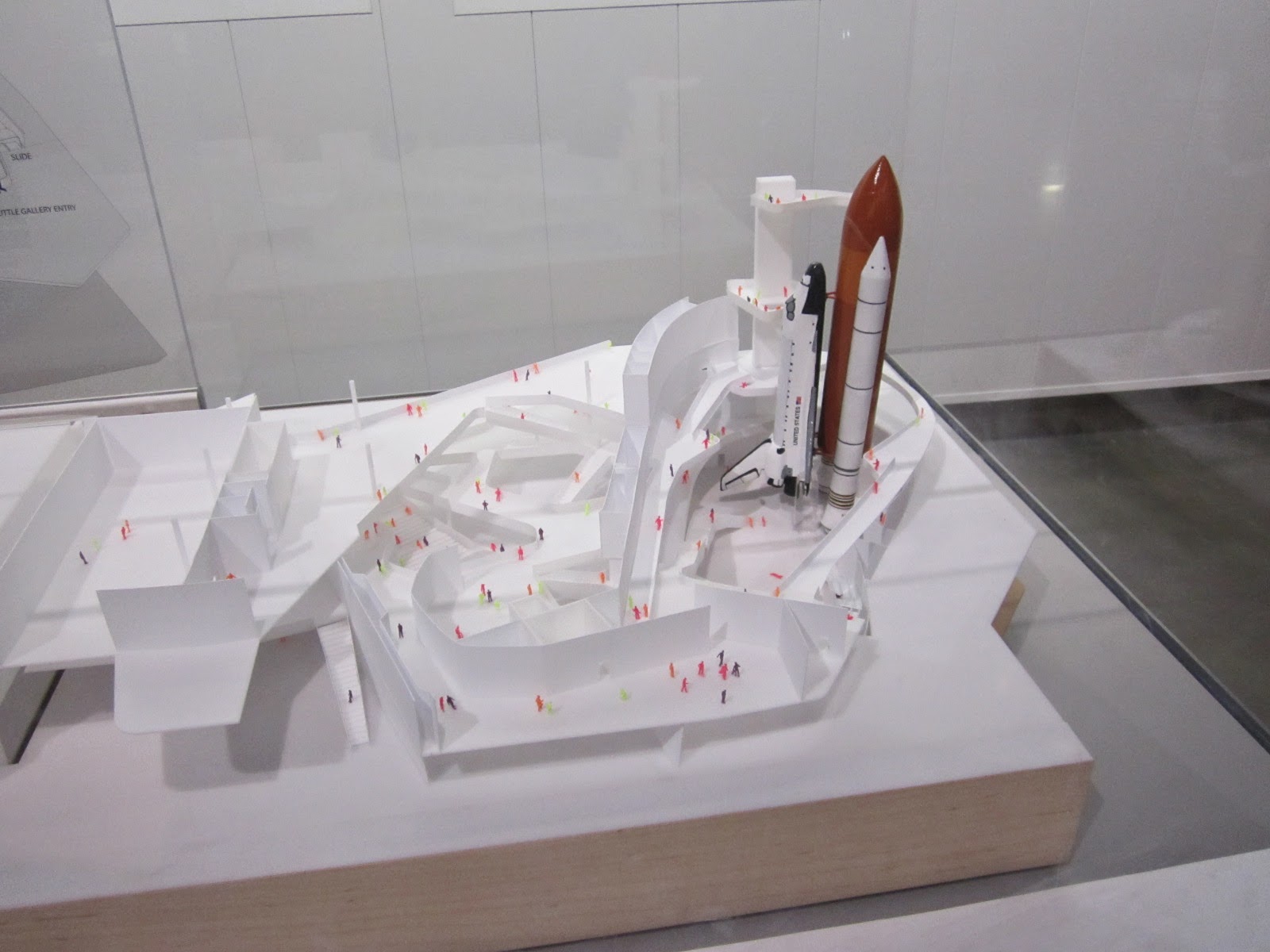 Somehow without planning to, we've gotten to see 3 space shuttles in less than 12 months.  Love it!  Maybe we need to go to Florida sometime? 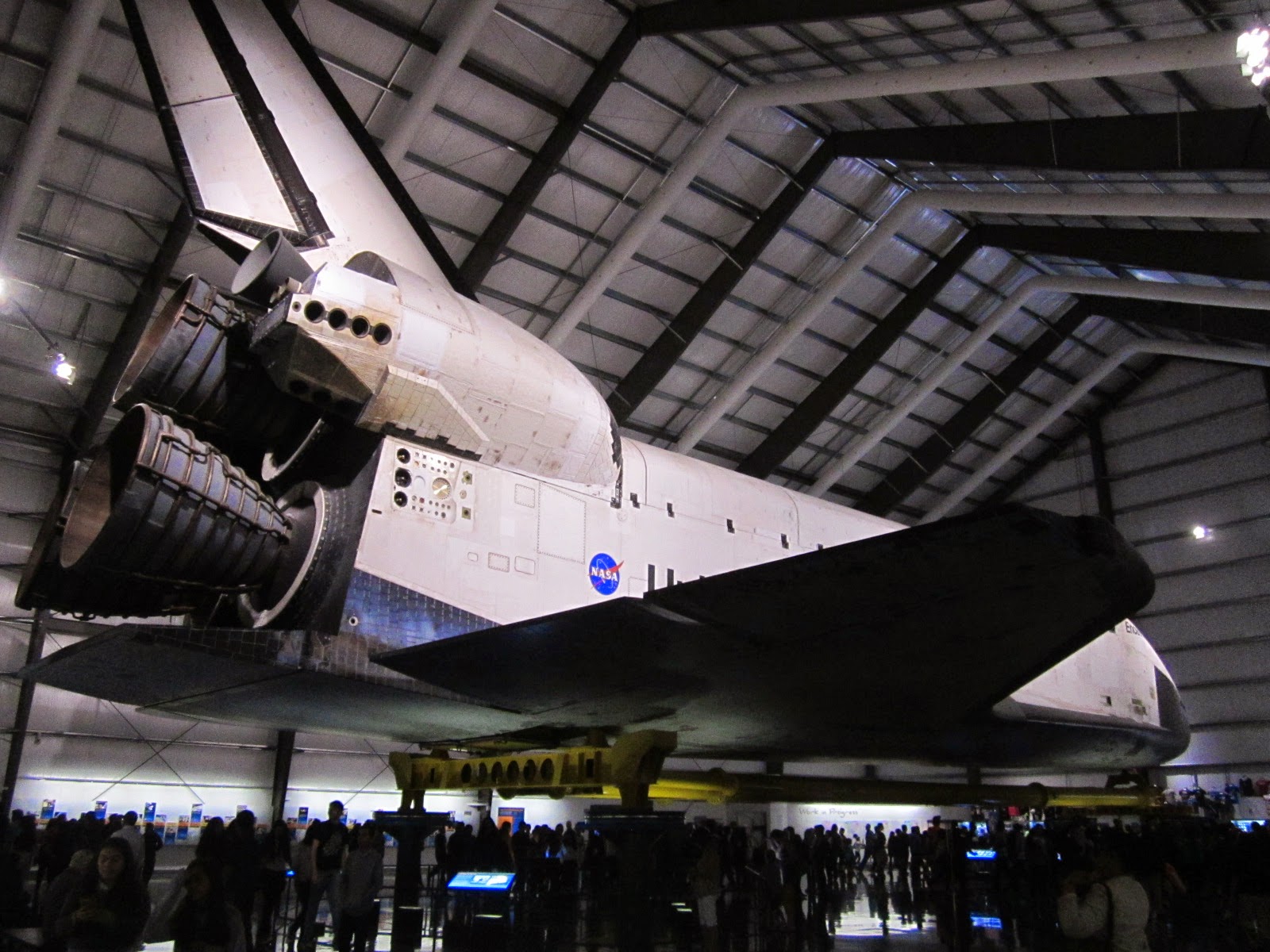