We flew from NYC to California to spend some time with Kip, yay!  It was John's first time in Mountain View, so we got an excellent tour of Google.

The Streetview car and map marker outside Kip's new office: 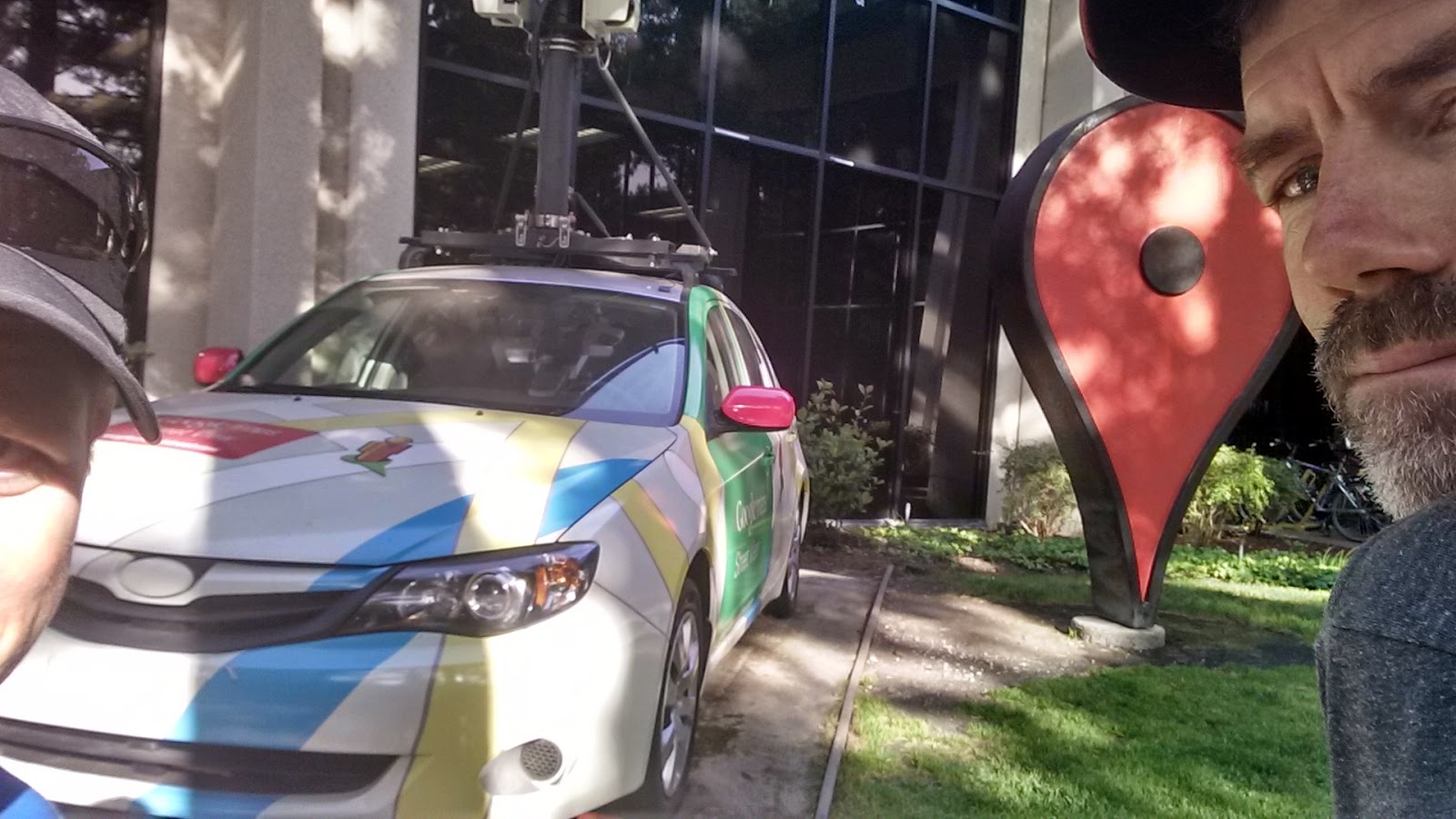 Trying out the climbing wall: 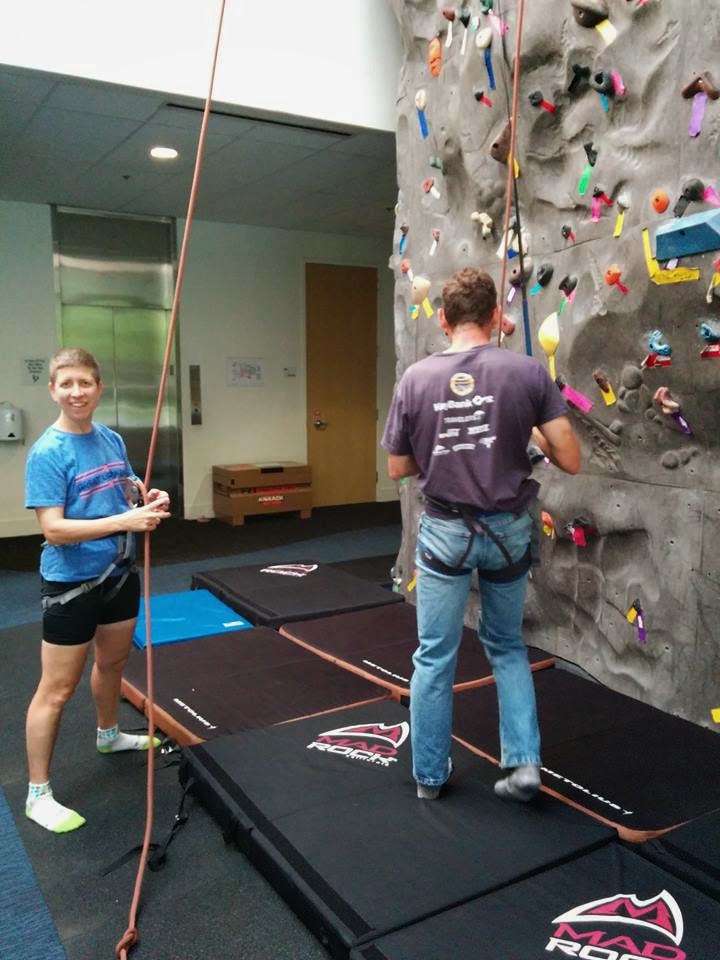 Fun at the Computer History Museum! 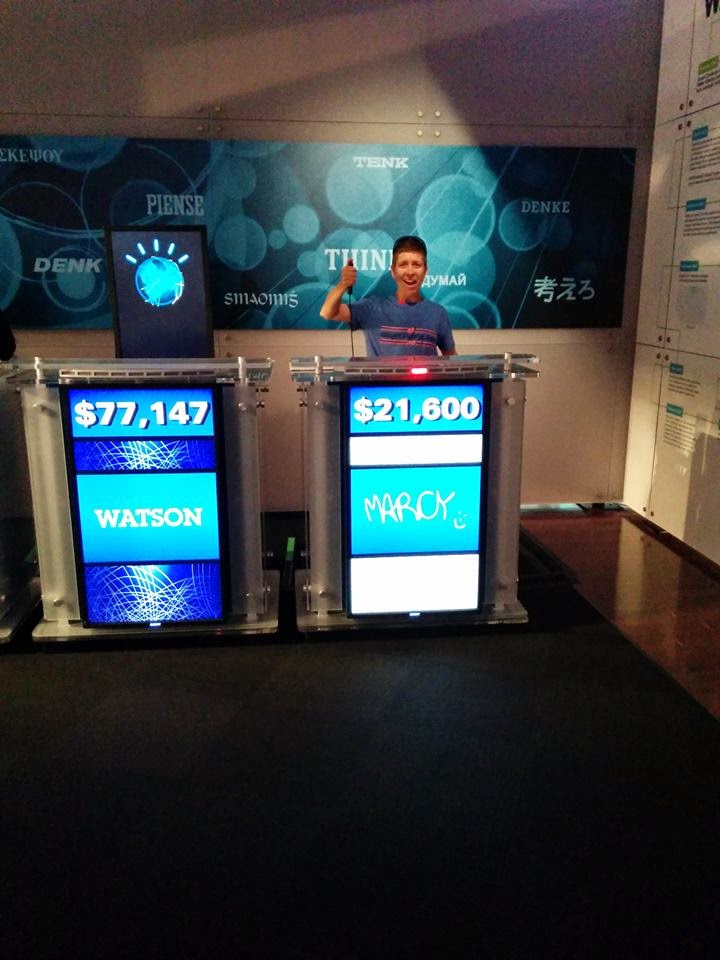 A self-driving car (uncertain whether someone was driving it at the time or not): 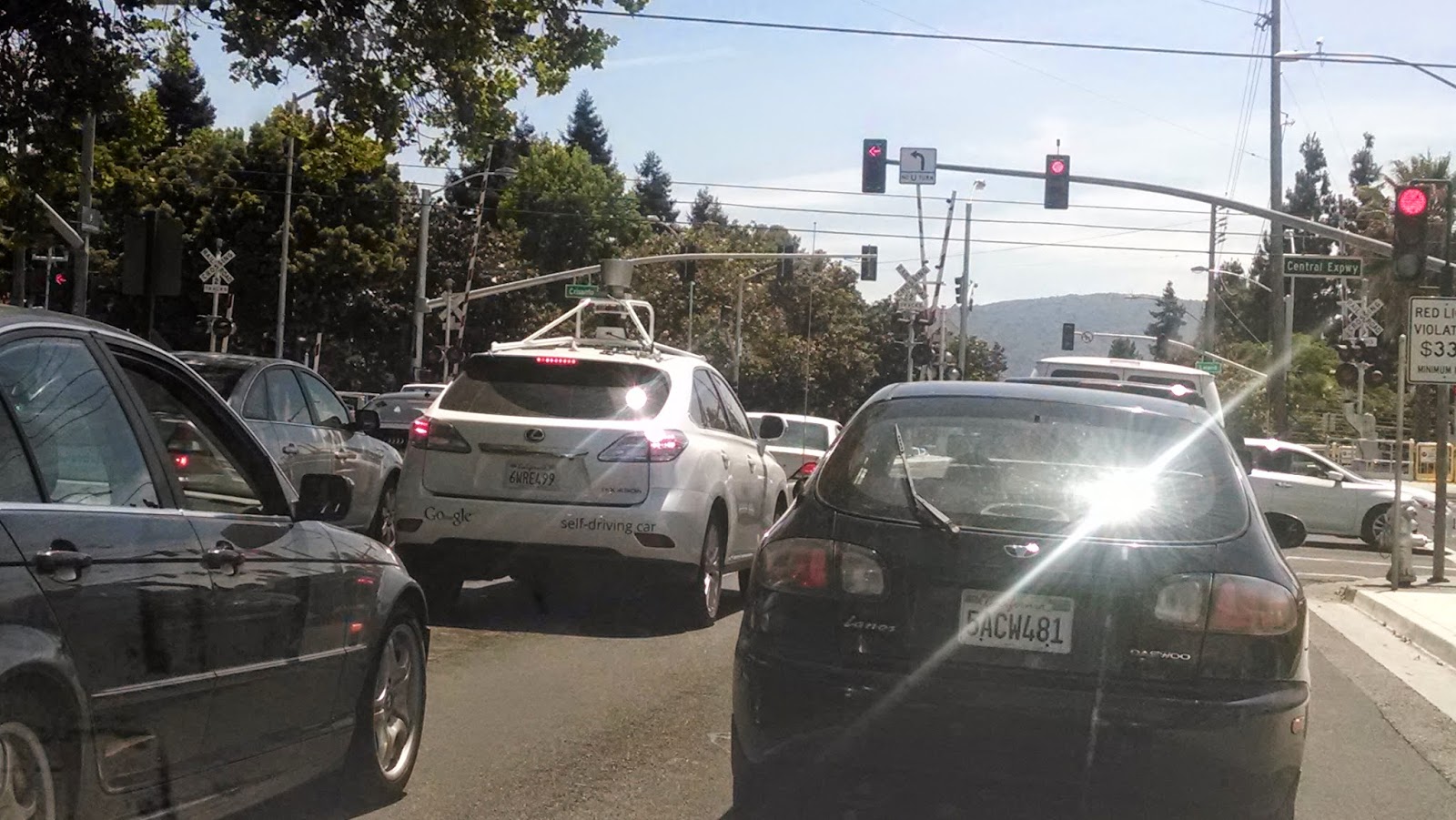 The remaining photos are from a run we did at Big Basin park - love the big trees and beautiful woods. 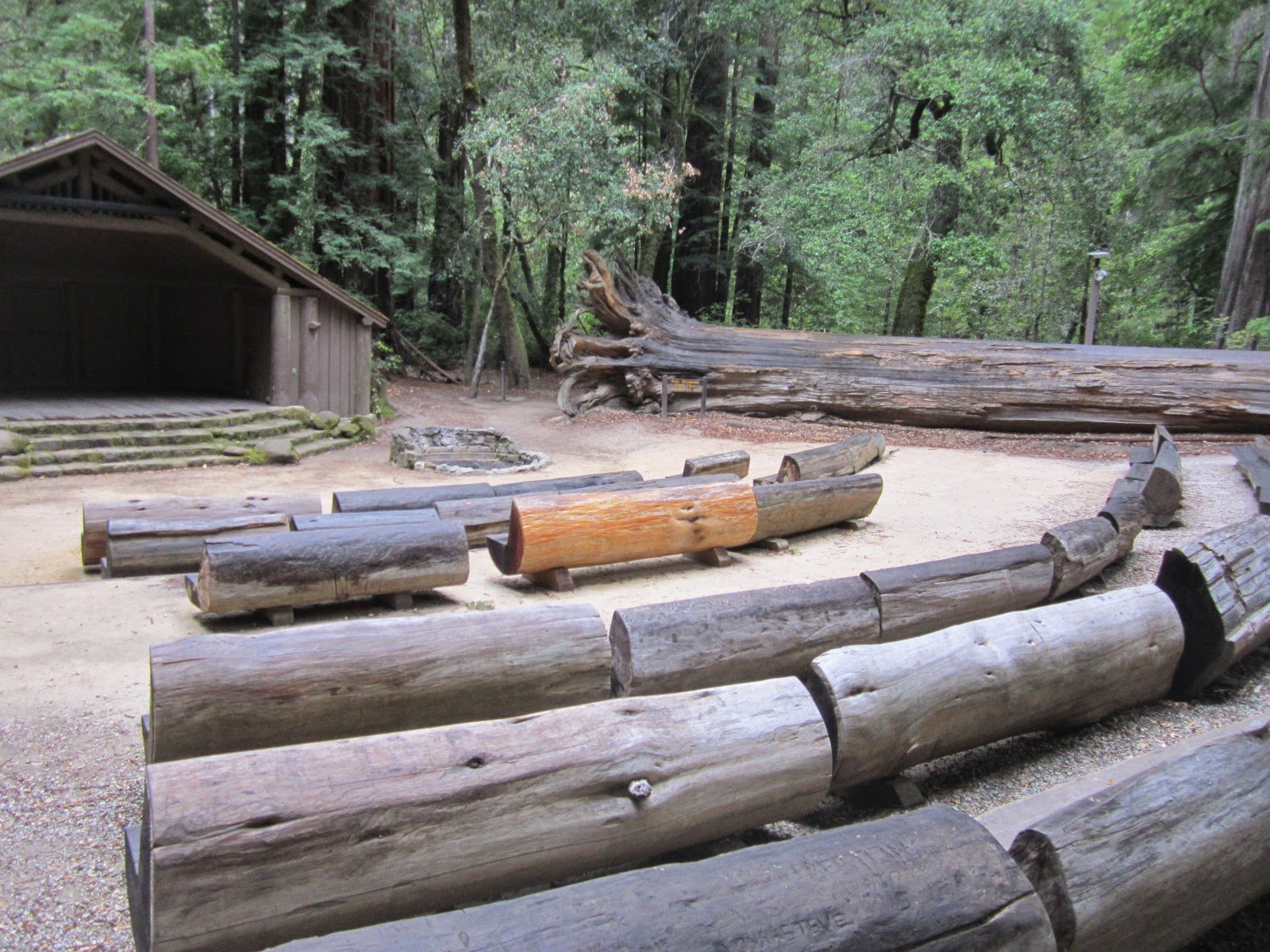 And the fun trail: 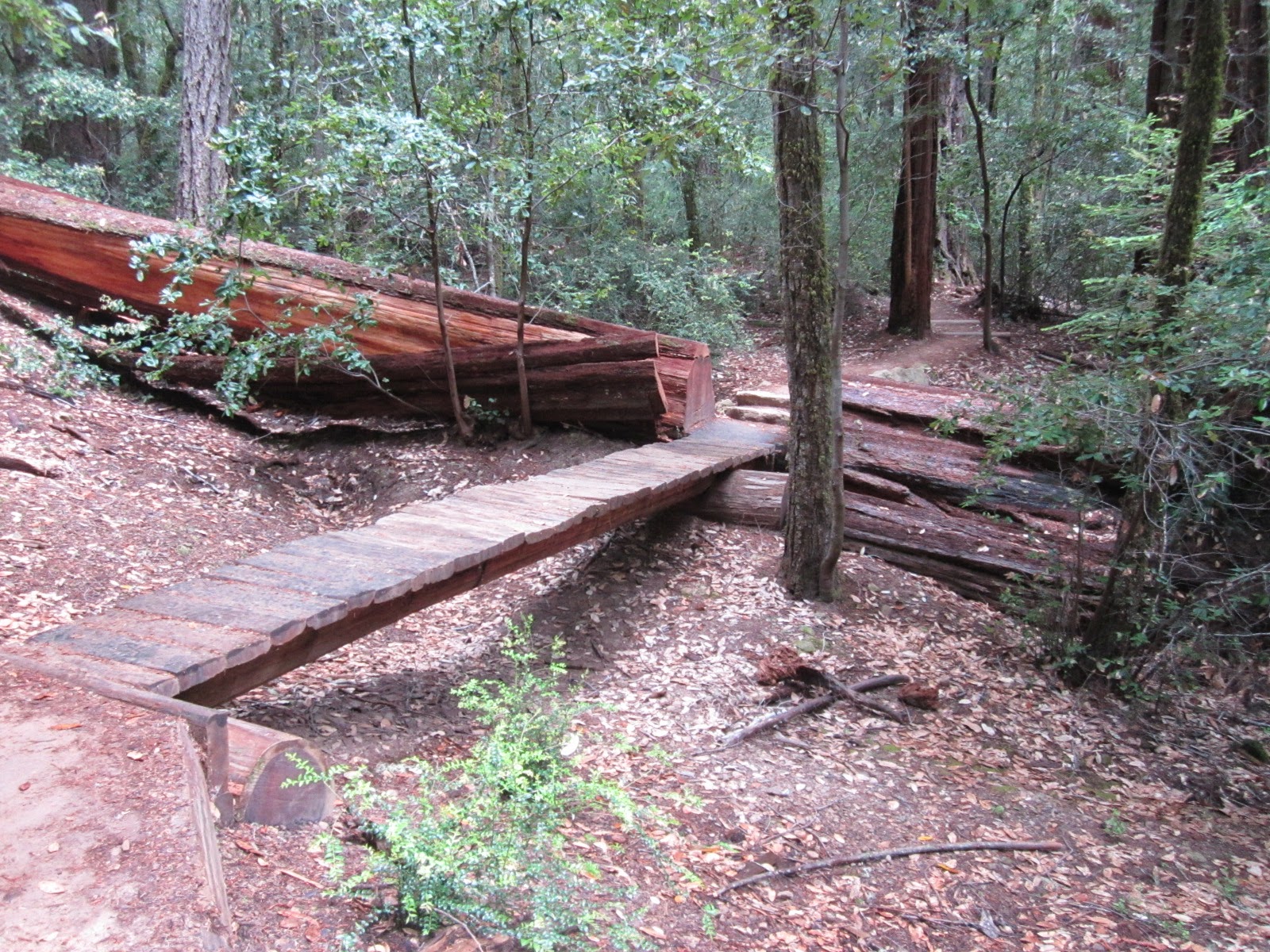 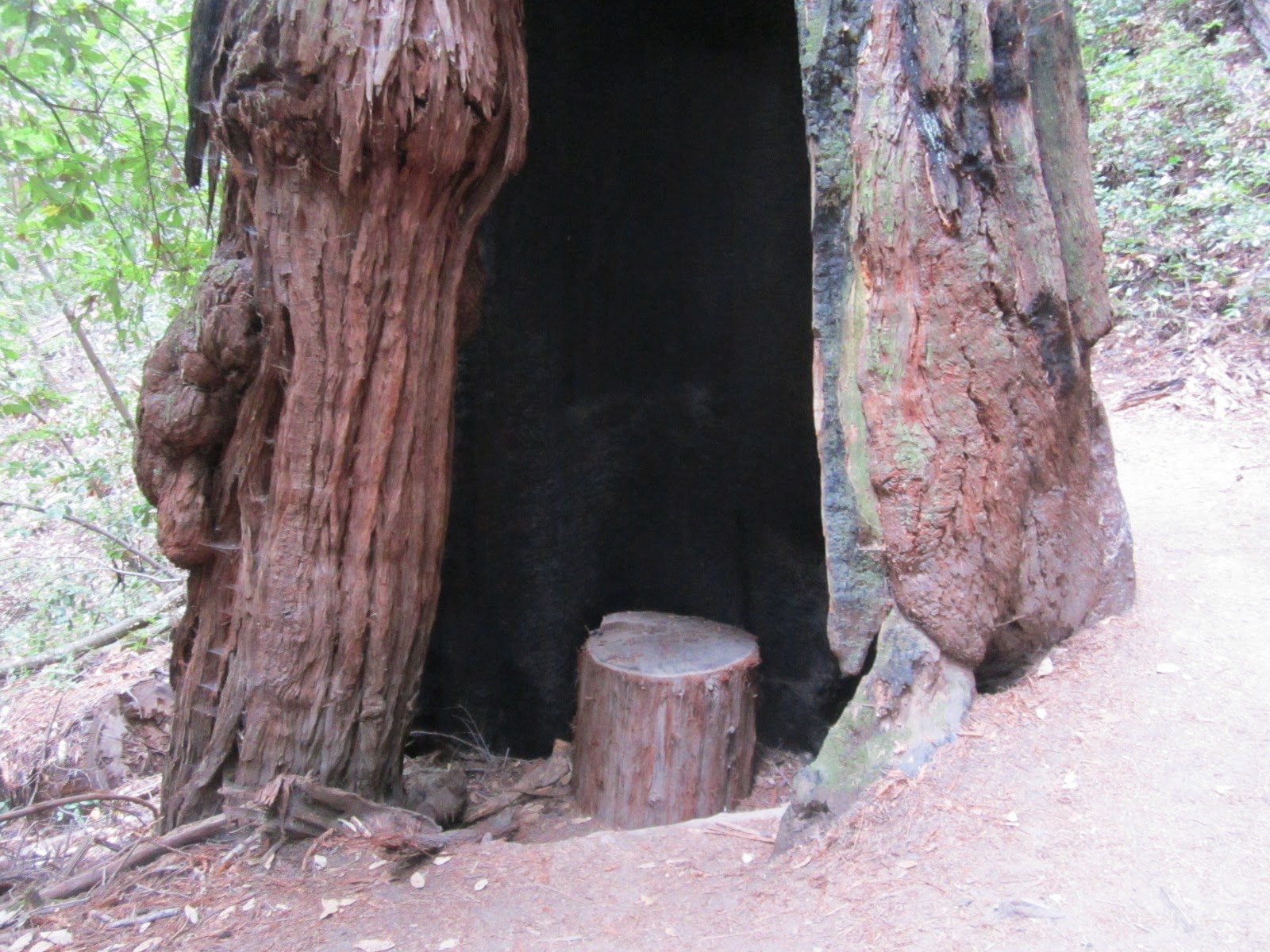 A bit of a view of the Pacific Ocean: 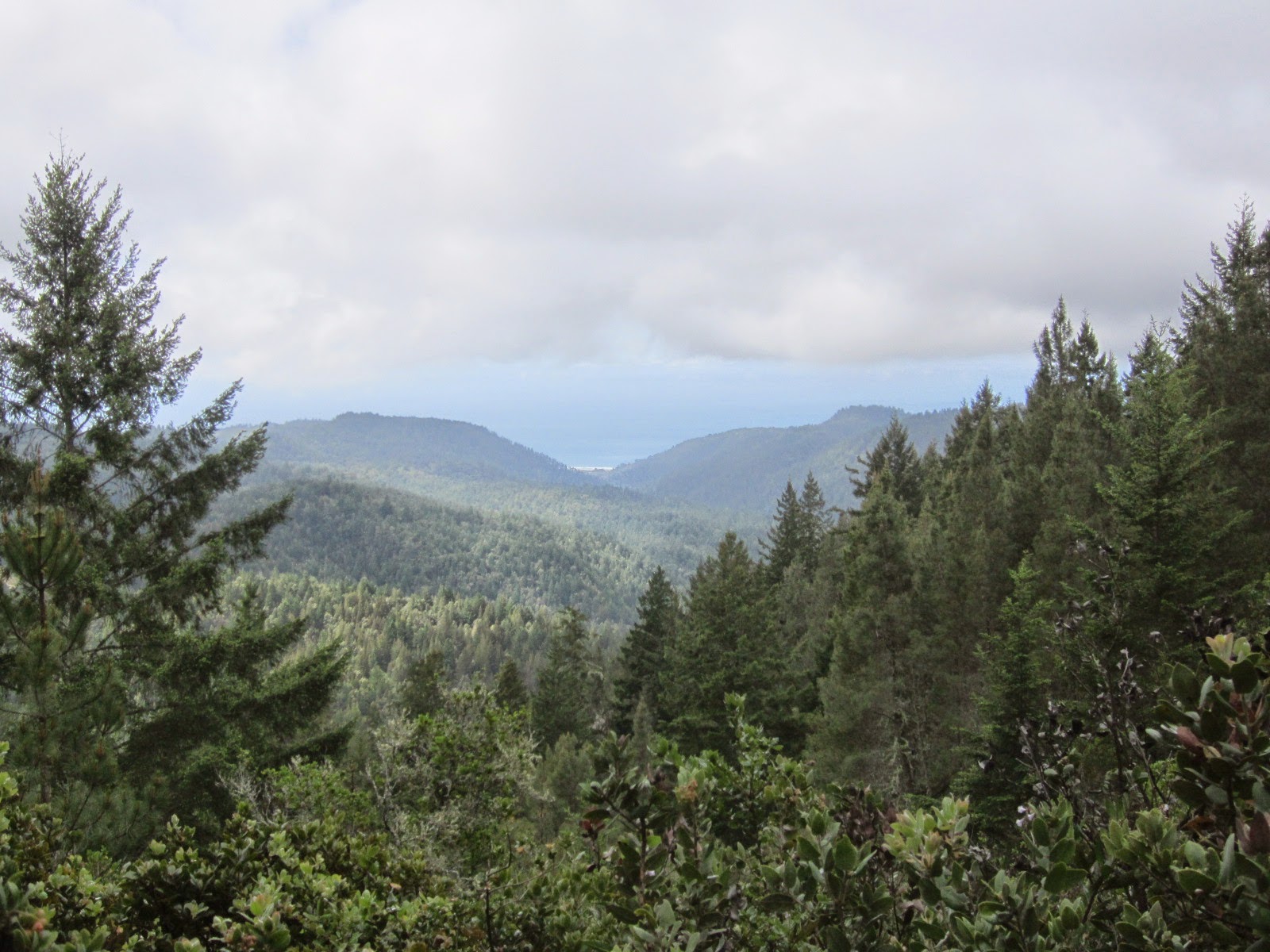 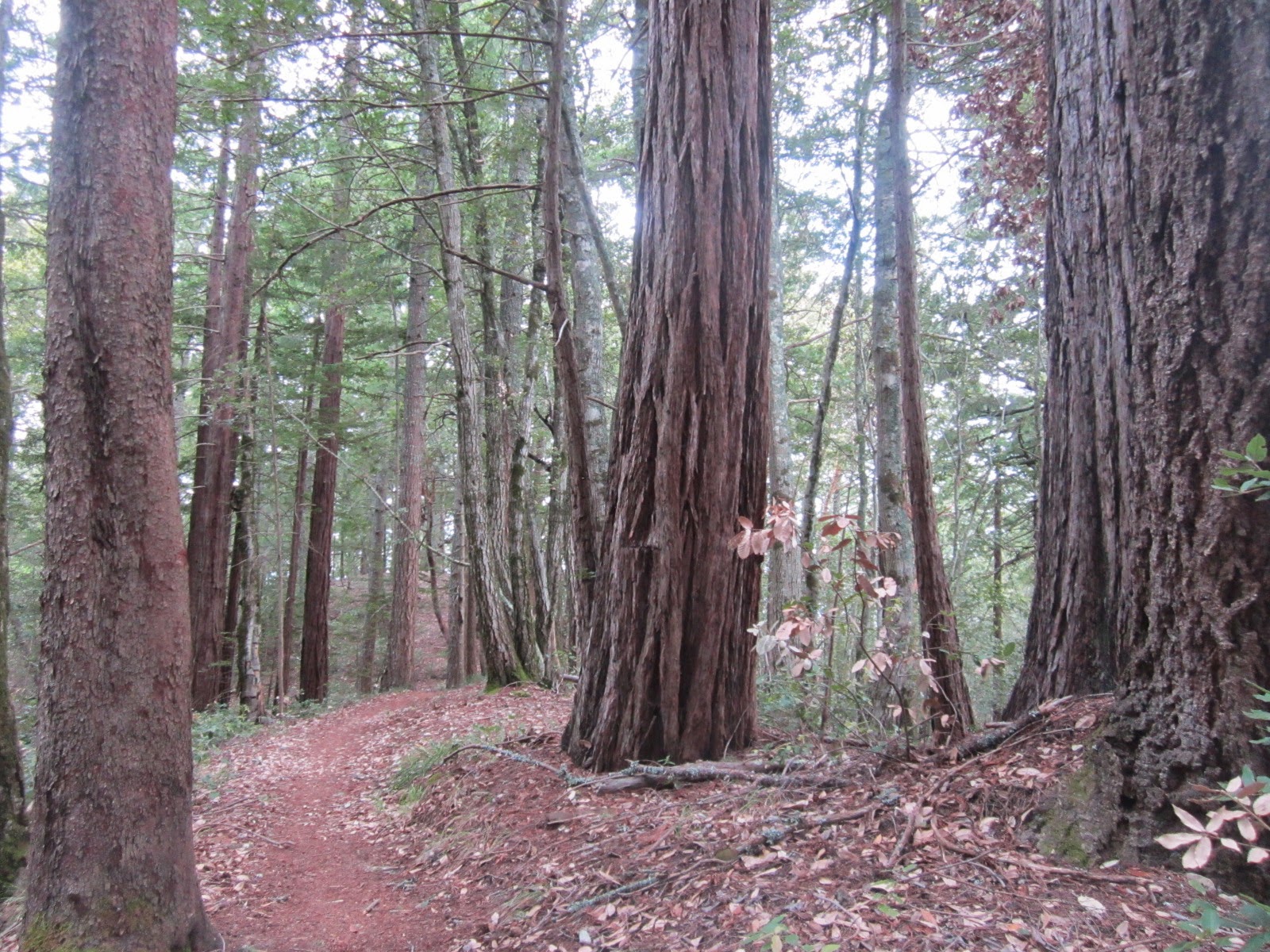 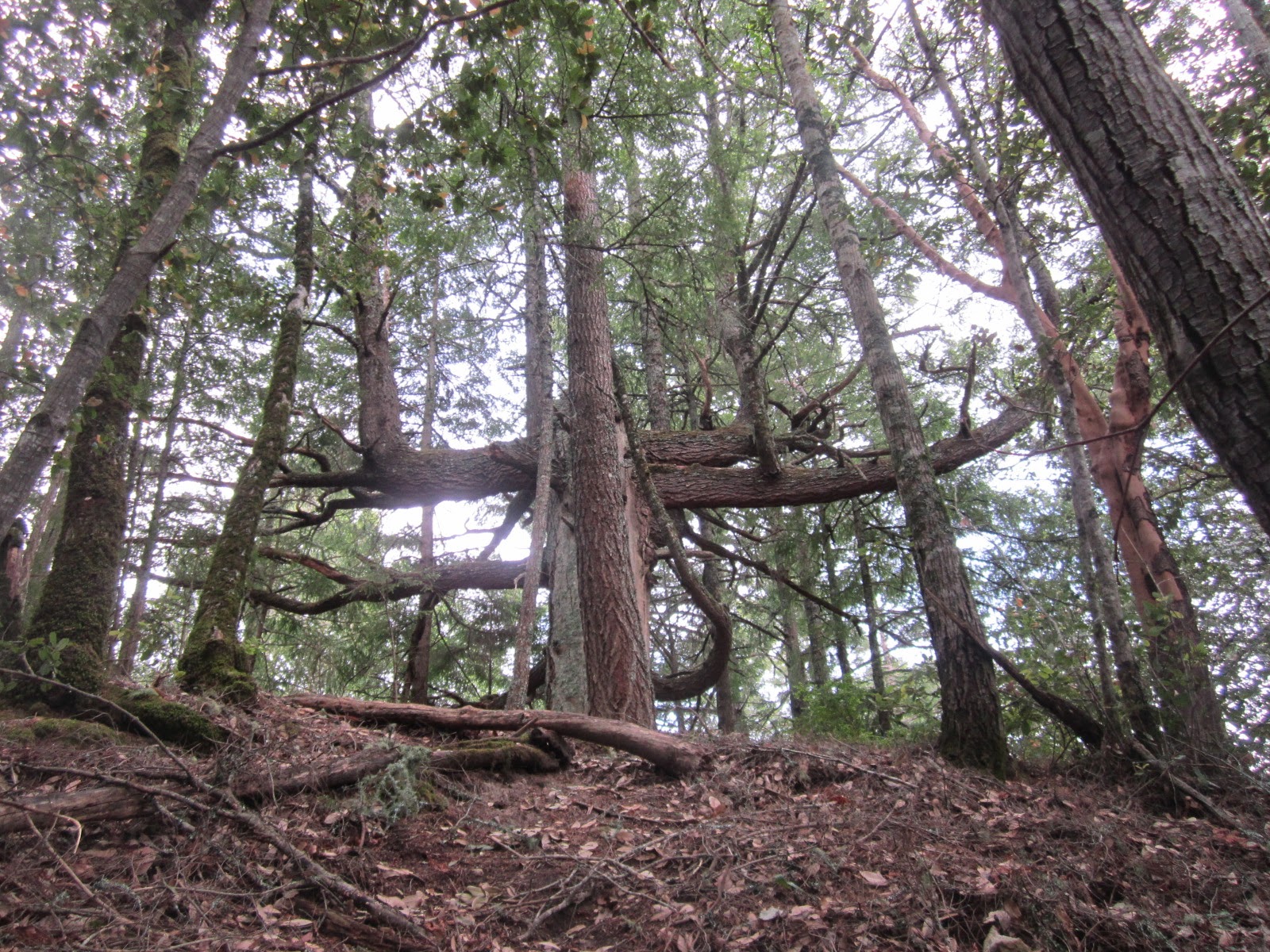 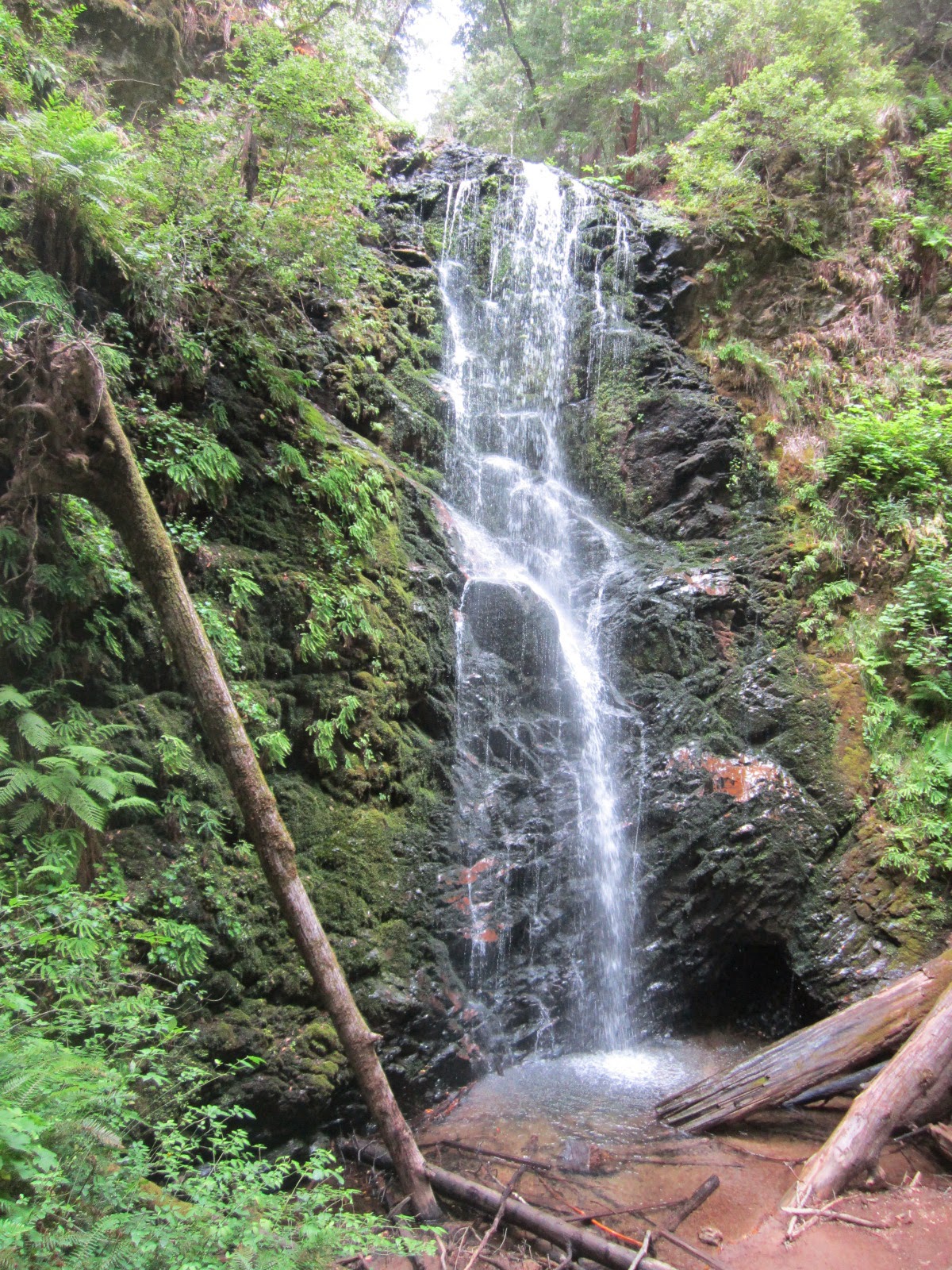 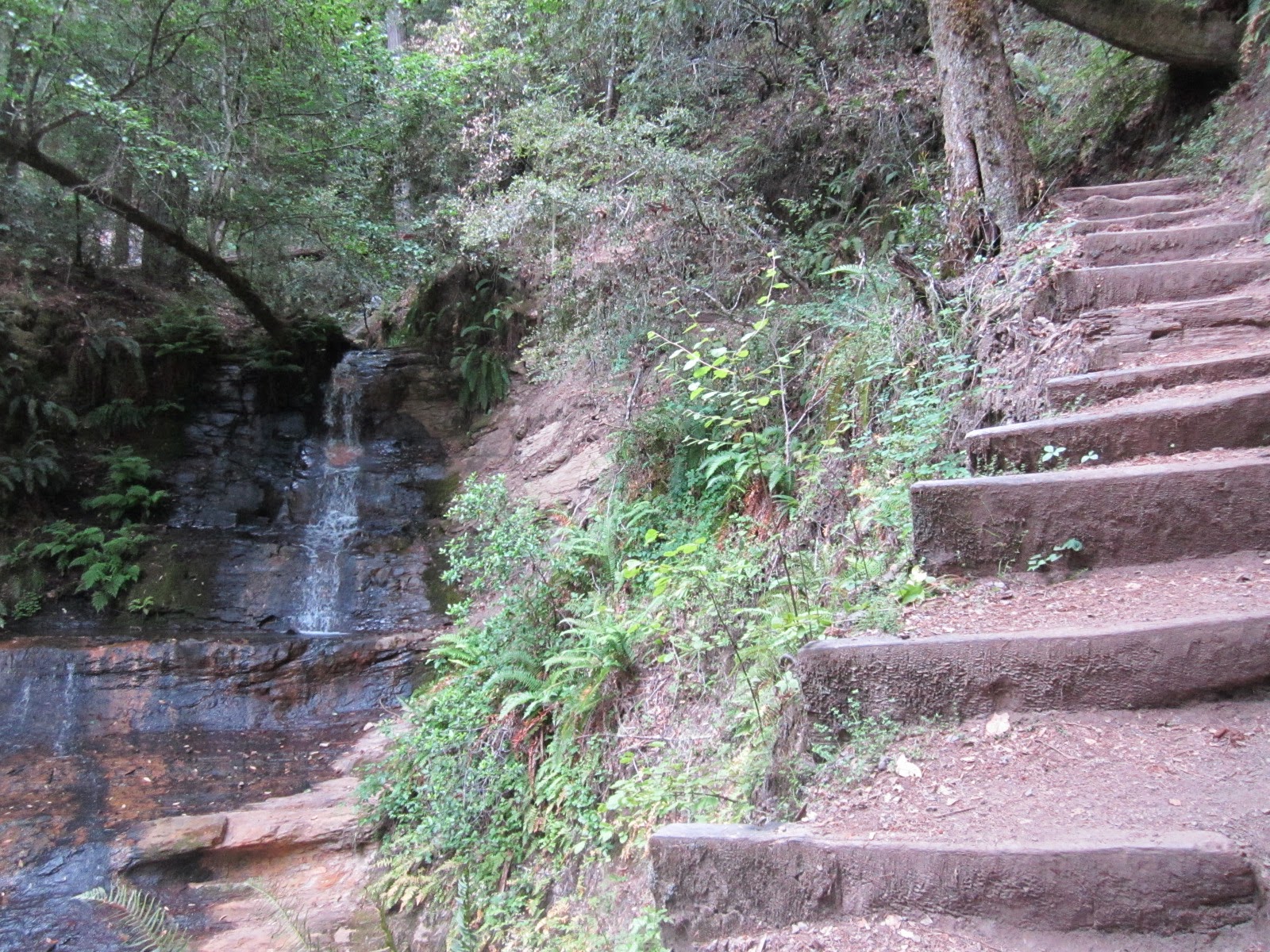 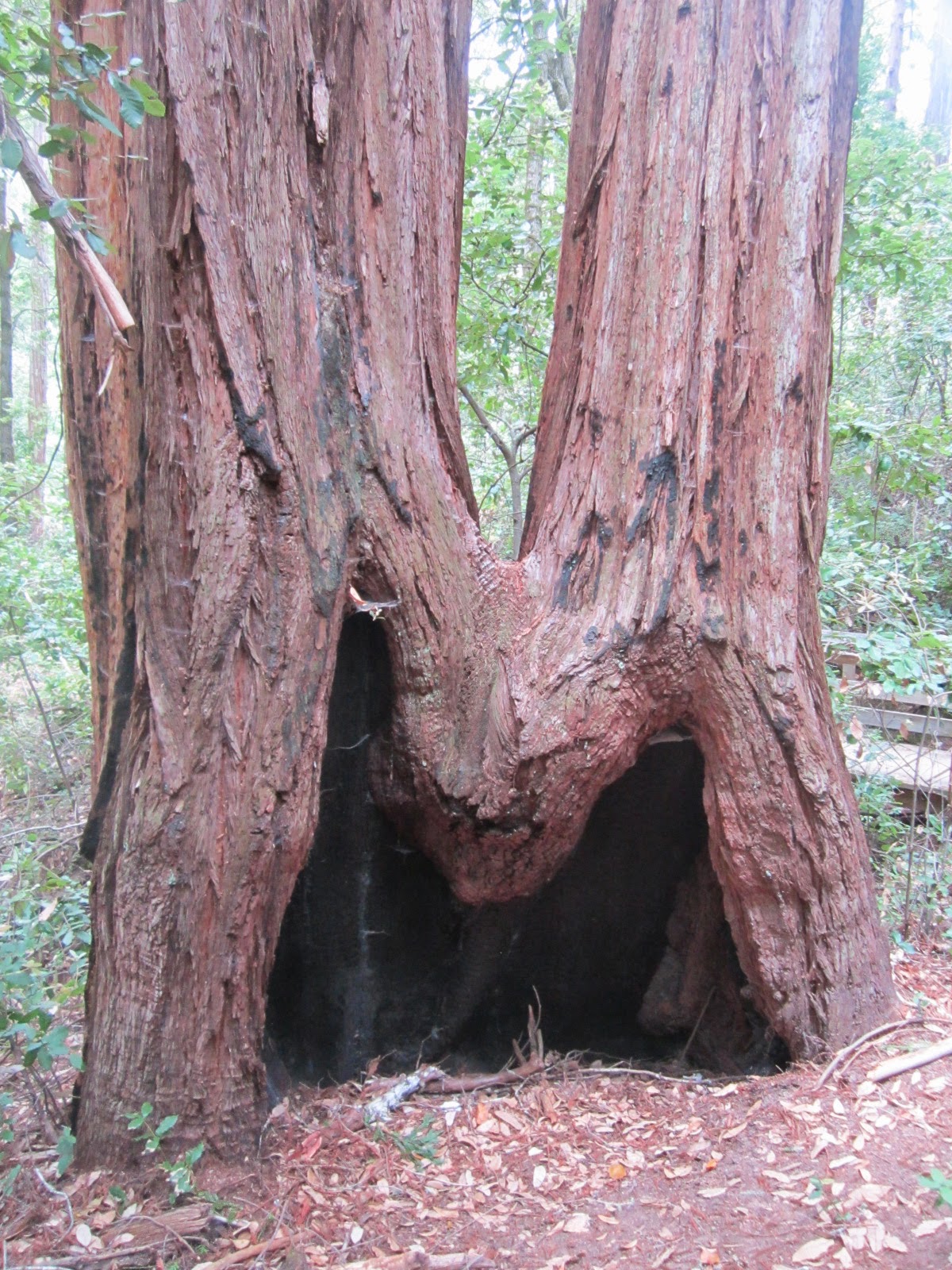 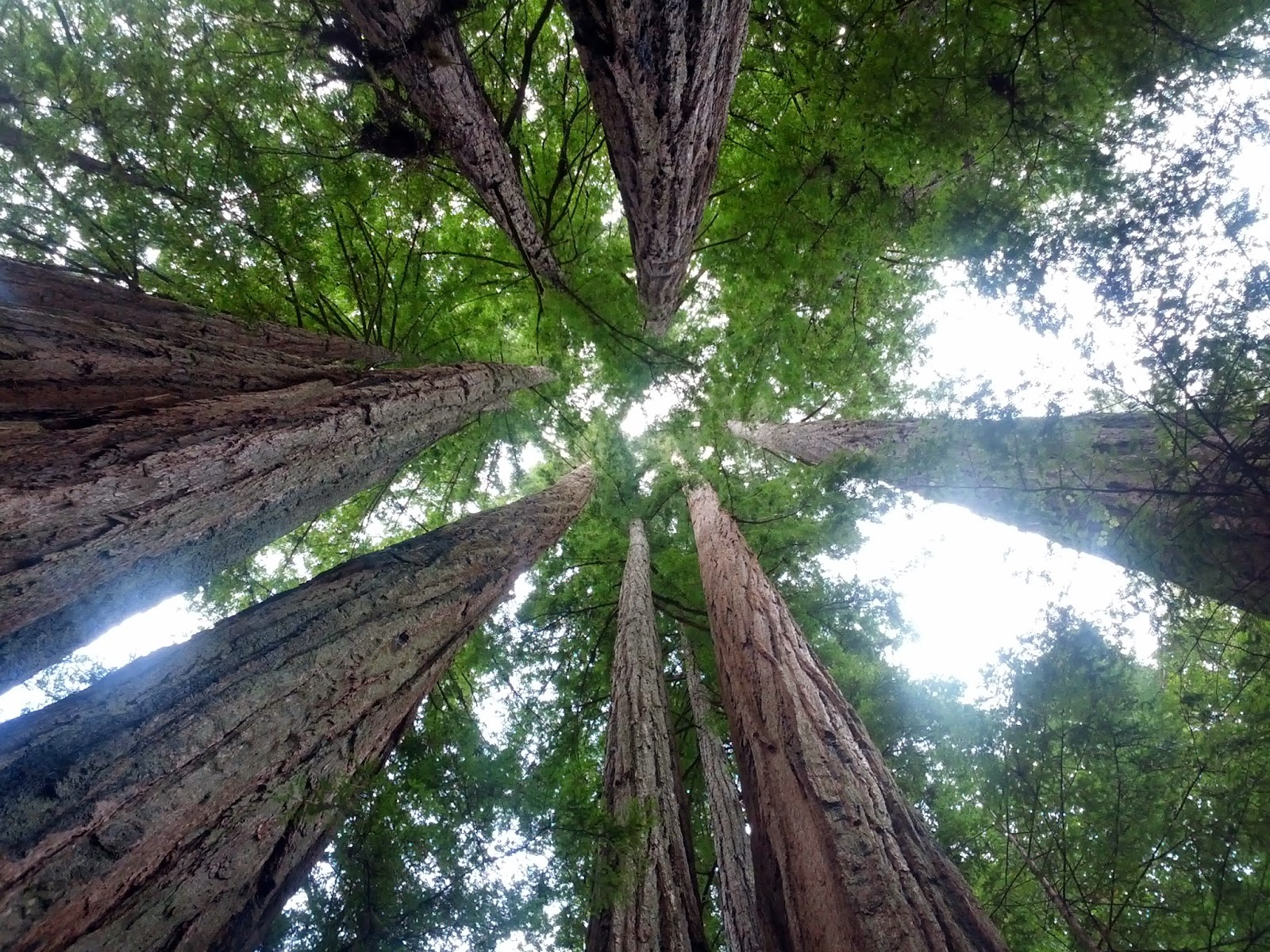 John and I both saw some large slugs - John's picture includes an apple core to give a sense of scale: 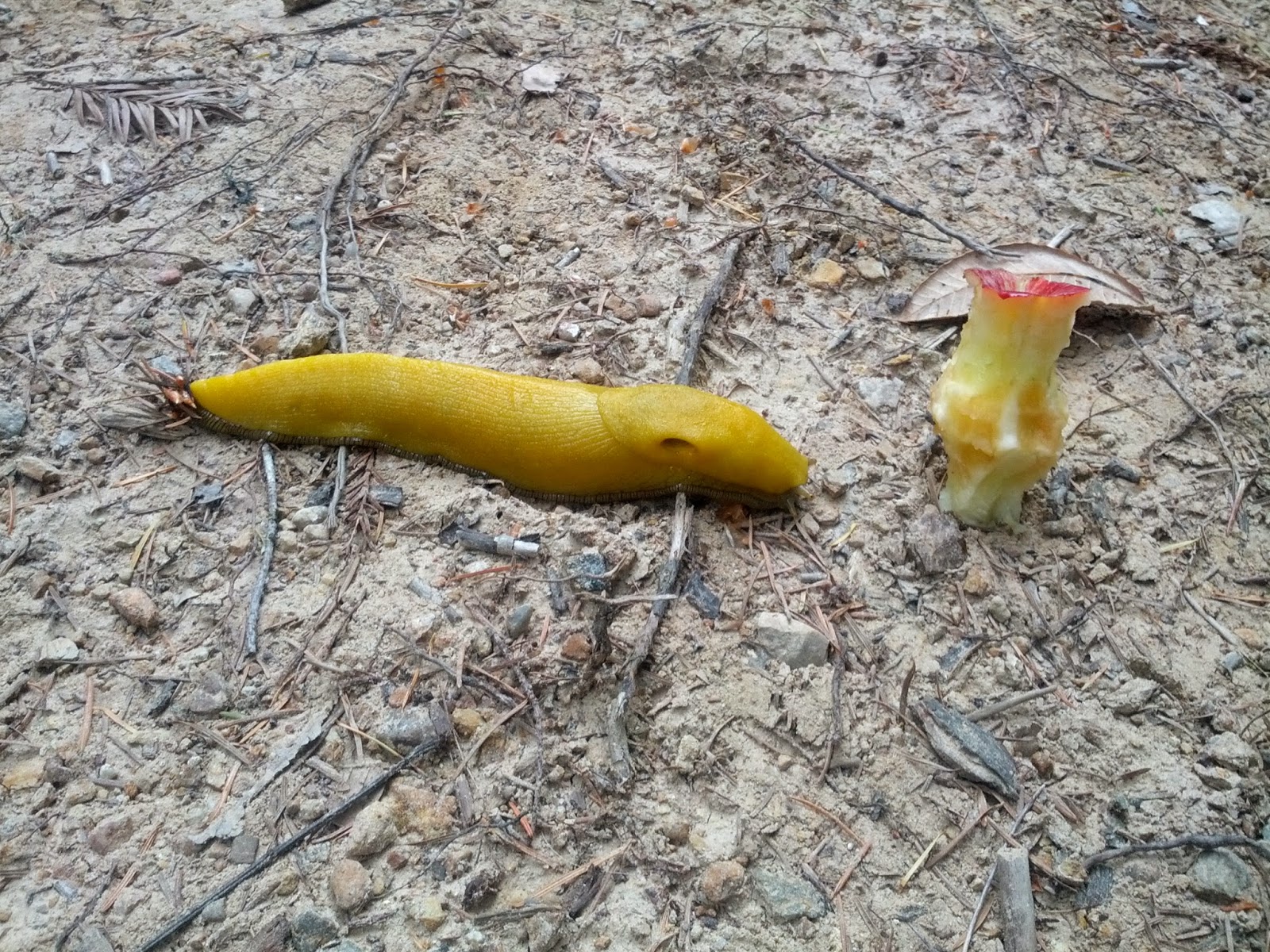 John made it down to the ocean - nice running, John! 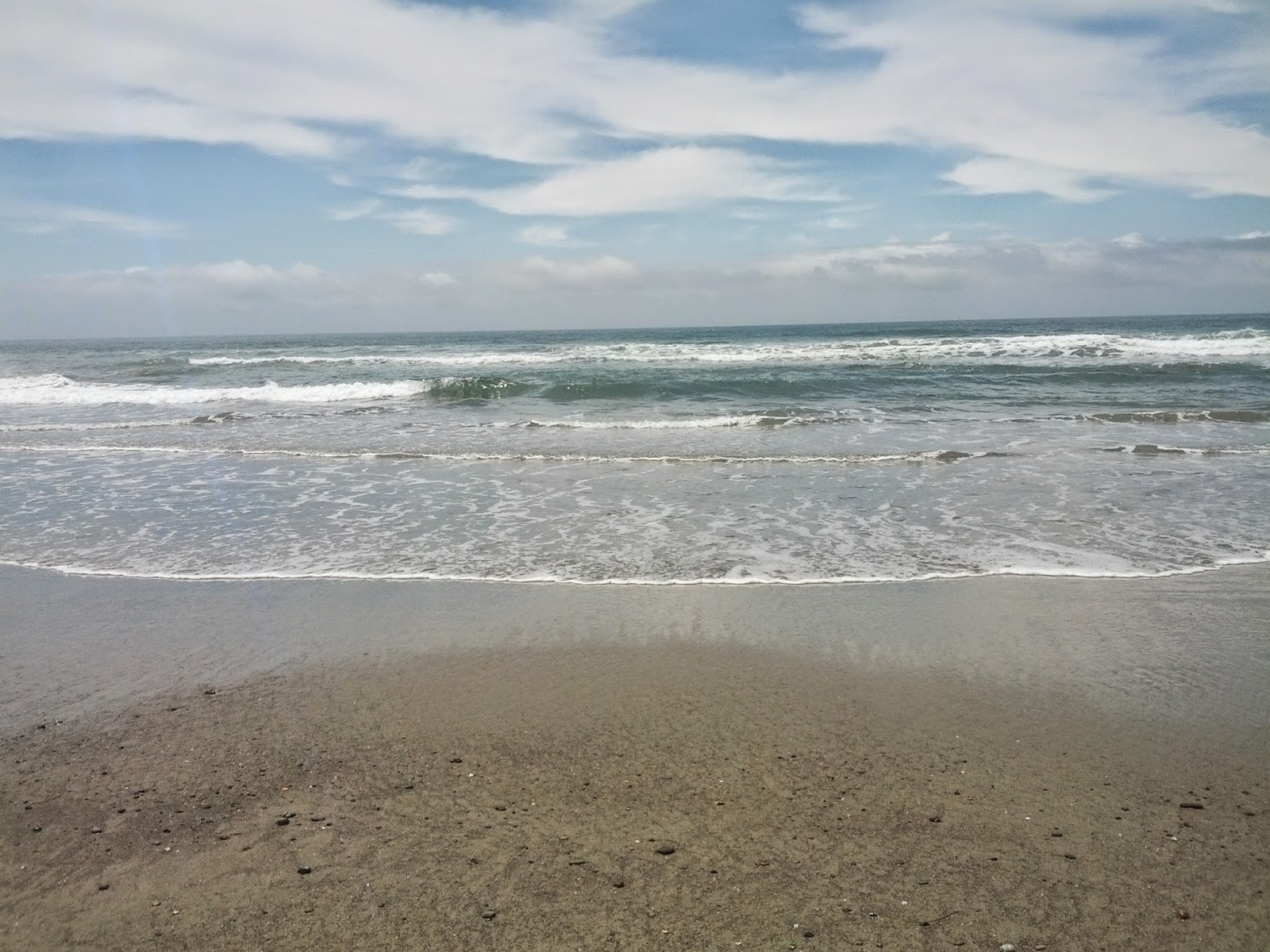 We also did a couple trail races with Kip and saw more pretty places (up in the hills and around the north end of San Francisco and the Golden Gate Bridge).  Then we spent 4 hours running around (and up and down!) to a bunch of little parks around the city in an urban orienteering event called Go Wild!  It was great fun and we had even more awesome views.  What a neat area to run around in!

Addendum: A photo John took during the Go Wild! event, me and Kip (both in blue) running down the hill, with the city of San Francisco in the distance: 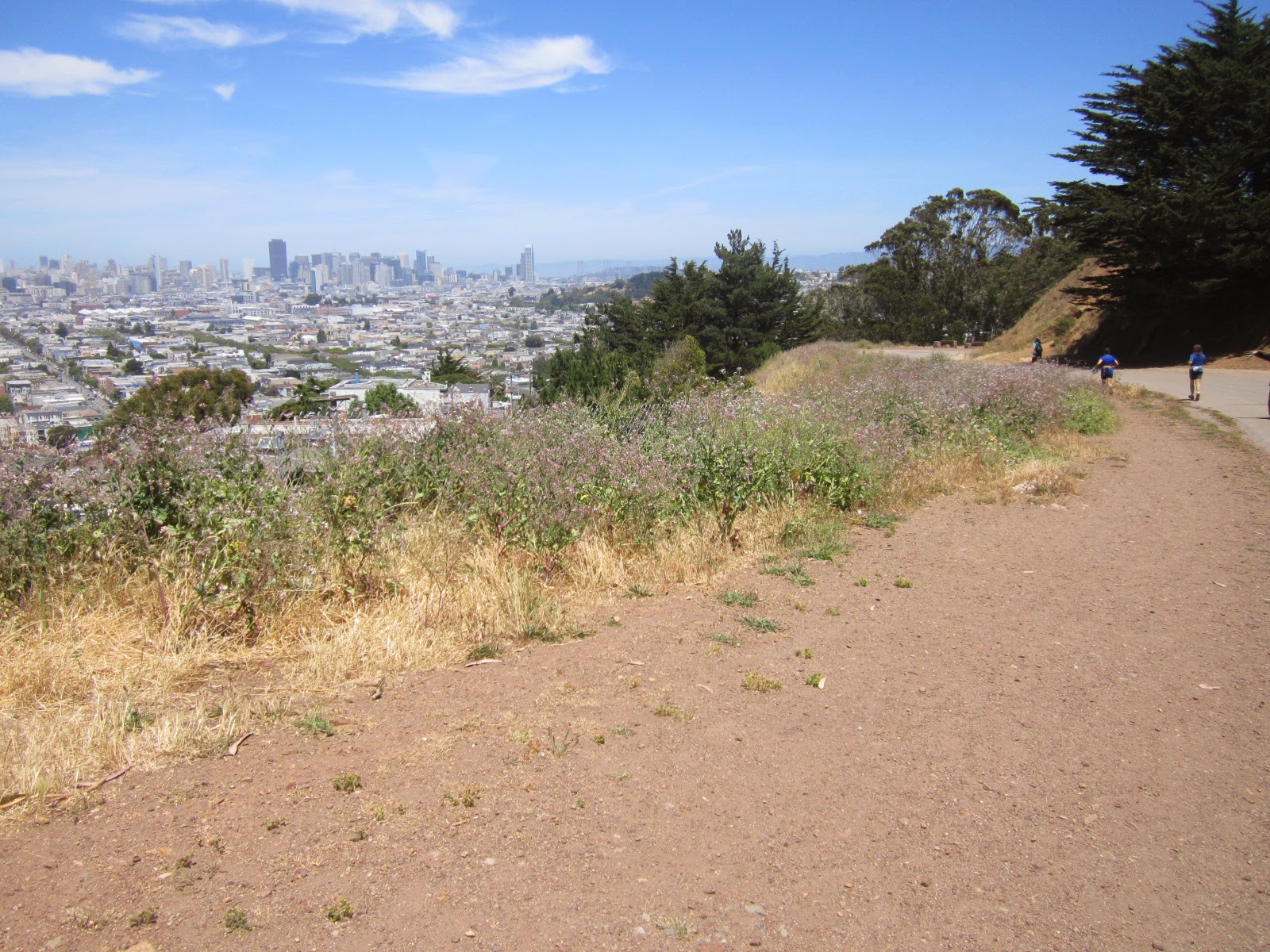 Thank you Kip for hosting us and finding fun events for us to do!