As much as it would be nice to have everything in my blog in chronological order, that just ain't gonna happen at this point. I'd also love to have the photos embedded in text where they belong, but with random internet connection (on, off, slow, fast), that's also not so easy. Instead of making you wait, I'll just make your brain work forward/backward in time.

So... with that intro out of the way, here are some photos from TA13/CP28 (post-ropes or no-ropes section, as the case may be):

HART/Marmot, the last time they were seen all 4 together: 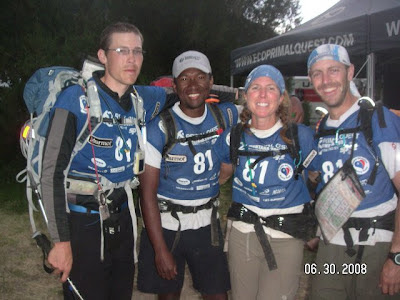 Team 29 "Number 29" (aka Team Wagbags) heading toward the ropes: 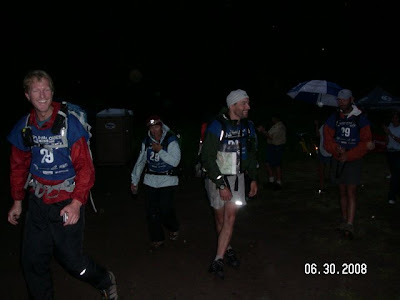 Rappel rigging coming down the hill: 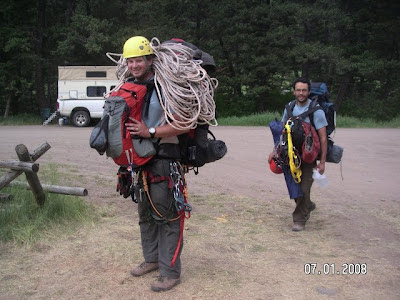 Alan right after I woke him up accidentally: 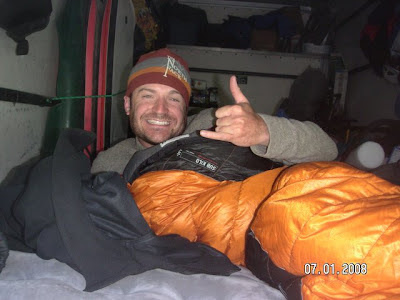 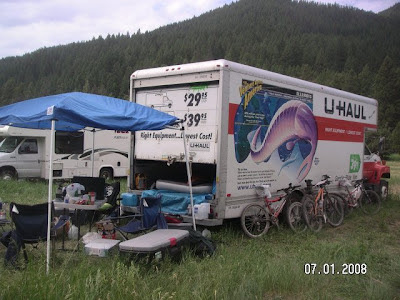 Alan and Chad heading out to see their team at Ennis Lake (TA14/CP30): 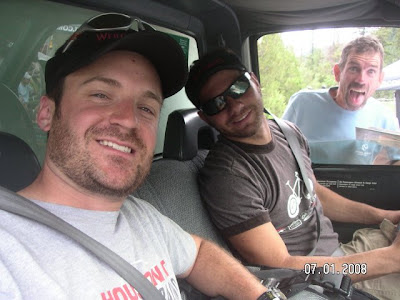 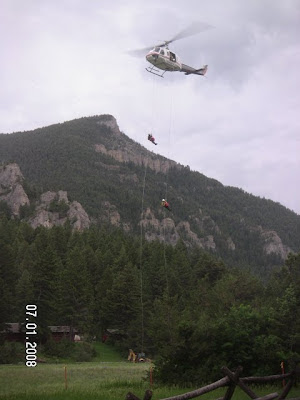